‘Houdini’, a dramatic, darkly comic new play about two of the greatest performers the world has ever known will première at Stoke on Trent Repertory Theatre on September 9th, before touring the UK throughout September and October.

Concept artwork has been developed with multi-Oscar winning design studio WETA Workshop who are based in New Zealand and whose multiple credits include Lord of the Rings, The Hobbit, X-Men, Chronicles of Evanna Lynch, ColourNarnia, and many more. 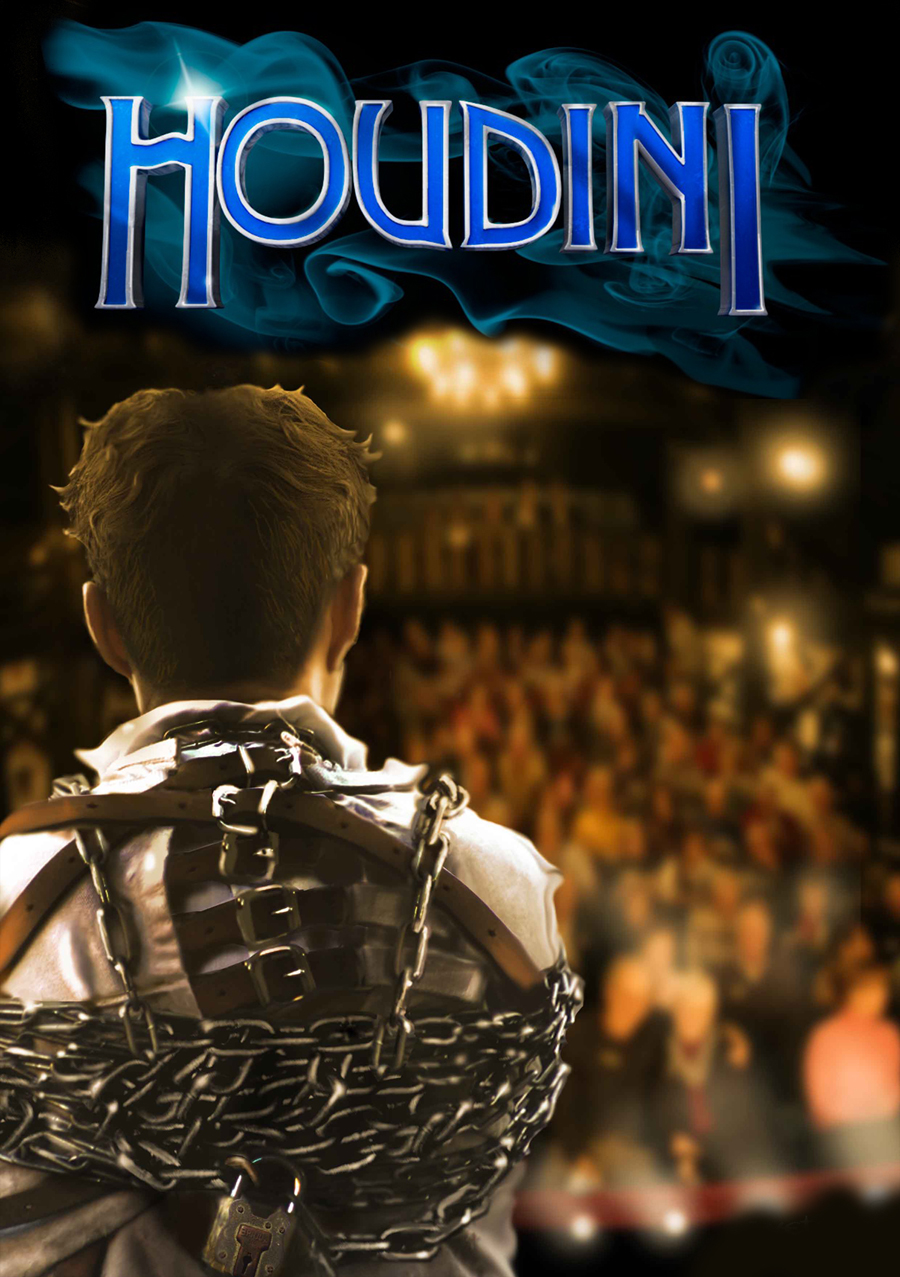 Principal casting is currently underway to find the perfect Harry; starring alongside Stuart Brennan as Theo Weiss is Evanna Lynch, well known for her role as Luna Lovegood in the Harry Potter films, who will be taking the role of Bess, Harry Houdini’s wife and stage assistant.

‘Houdini’ has wide appeal; its extraordinary subject matter and true life story coupled with a great script, a nine-strong cast, thrilling stunts, inventive lighting and design, an original music score, plenty to thrill and promises entertainment for all. Families, theatre and film fans, girls and boys, old and young will be drawn in by the incredible story of this extraordinary man who became the most famous performer of his day and whose legend has endured for more than a century.

From May 6th – tickets for Stoke on Trent can be obtained from Cafe Divine, 493-495 Hartshill Road, Hartshill, Stoke-on-Trent, ST4 6AA – Cafe Divine will also have an exhibition of the concept artwork from the WETA Workshop (see above) Tickets are priced from £15 to £20 and can be purchased by calling 020 7378 7840, online www.houdinitheplay.com or directly from Cafe Divine.