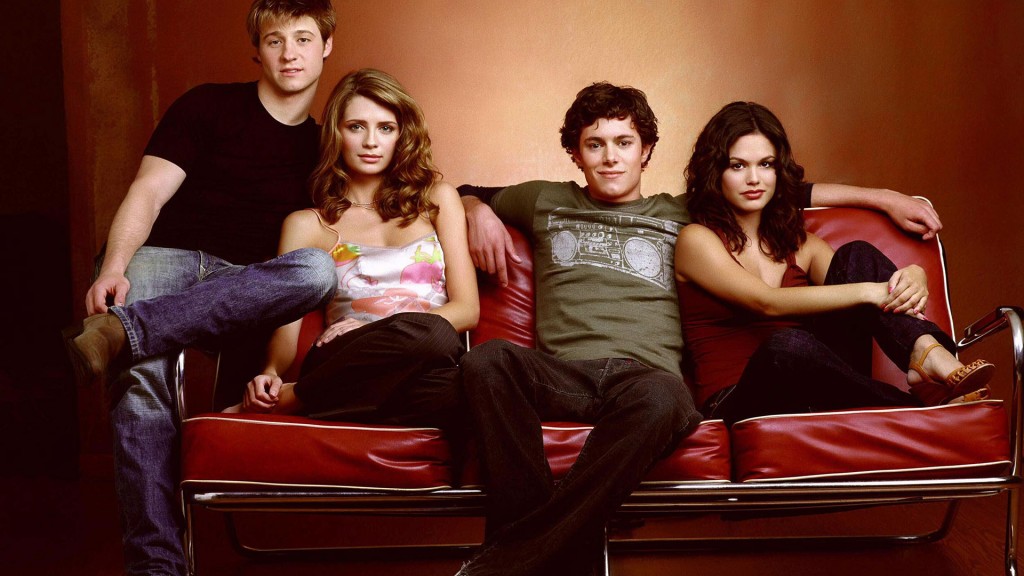 Is it just me or did anyone else feel very, very old upon hearing the news that it has been TEN years since the O.C. first appeared on our screens? I was instantly hooked when I first heard those infamous chords of ‘California’ by Phantom Planet – who are, according to a very reliable source (er, Wikipedia), still going – and so was everyone else.

The song became a classic around the world, and stayed in the top ten of the UK chart for weeks.

As well as Ryan, Marissa, Seth and Summer, the music of the O.C. became one of the main characters of the show (as well as Sandy Cohen’s eyebrows), as Josh Schwartz, co-creator, intended it to be. Throughout six seasons of the O.C., many bands gained major exposure, and in turn, a major increase in sales – the first band to make a guest appearance on the show, Rooney, said they experience a 200% increase in sales after the episode aired. Bands who weren’t afraid to sell out their credibility became household names around the world. The Killers, Death Cab for Cutie and the Subways all appeared in the fictional concert venue ‘The Baithouse’, faithfully miming in the background while Ryan looked moody and Marissa pouted.

Many said they were still watching the show because of the music. US mag Entertainment Weekly described the soundtrack as a “mixtaper’s dream”. Every soundtrack (which was released on a compact disc, no less) was compiled as lovingly as Seth might have made for you as a secret admirer. The music helped the show to shape American teen pop culture at the time – angst and freedom and the need to be cool all rolled into one show.

Oh god, Josh Schwartz, just bring back the O.C. back already! Put us out of our misery! 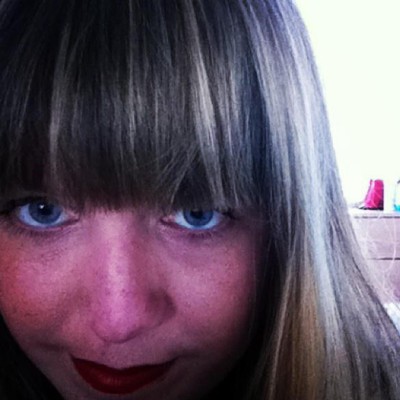