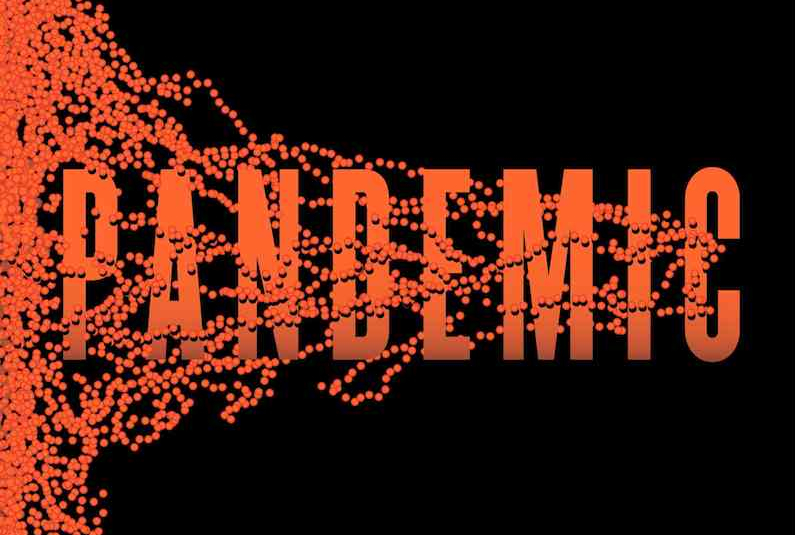 Scott Sigler is back with the long awaited conclusion to the New York Times best-selling Infected series. If infected made your hairs stand on end whenever you felt your skin itch, Pandemic will make you squirm and your heart race for Sigler kicks it up a gear to an unprecedented magnitude.

Following the nuking of Detroit in a desperate attempt to contain the infection, America is mostly at peace but this is only the calm before the storm for something still lingers at the bottom of lake Michigan. Something which is about to be released…

Pandemic grabs hold of you from the first pages and only lets go when you close the book, gasping for air. The pace is masterful, keeping you clinging by your fingertips but at the same time offering beautifully disgusting descriptions that made even someone well accustomed to horror and gore like me squirm. The execution  is literally like reading a top Hollywood horror movie. Scott Sigler’s main signature genre (for he also writes sci-fi/ American football books) is a mix between horror and hard-science but don’t let that put you off – you don’t need a degree in biology to understand the technicalities of what’s going on, but at the same time the realism of the situation only increases the horror value. Now i’m a huge Stephen King fan and though being dubbed the master of horror, King has only scared me on rare occasions in his writing. Scott Sigler? He’ll make you want to claw your way out of your own skin.

Margaret Montoya, Clarence Otto and Murray Longworth make welcome returns whilst Sigler introduces new characters that are so well fleshed out that we root for them like our lives depend on it. The plot is solid, taking the main elements that made Infected so great and blowing them up to cataclysmic proportions. I’m talking horrific self-mutilation, bombs dropping, armies of ‘converted’ surrounding the last hope for survival, and that all-important ‘get to the chopper’ moment. It’s seriously hard to top the first book of the trilogy: Infected, but Pandemic is definitely a close contender if not better. I’m certain Pandemic stands up as a great singular novel but you’d be doing yourself a favour in starting with Infected and following the epic trilogy through to the end – you’ll definitely be getting your money’s worth. Scott Sigler also releases his books as free serialised podcasts over on scottsigler.com and although Pandemic won’t start for some time, he has plenty of free books over there to make your skin crawl. As for Pandemic, you can grab a copy now by going to Amazon.co.uk

PANDEMIC Book trailer (it rocks like a zombie movie)