What will be the face of journalism in 2013? 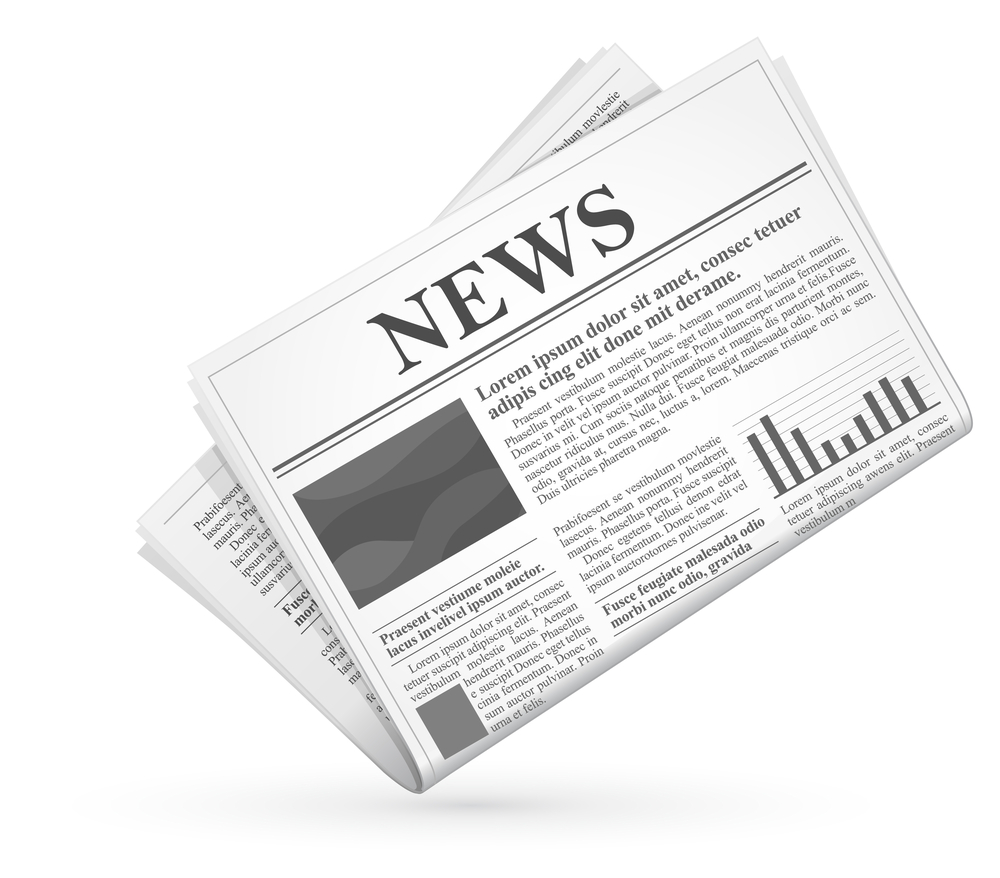 Last year in Britain we saw the ugly face of journalism eat its humble pie after its overlord Rupert Murdoch was beaten down a peg or two and his loyal followers were exposed for their dirty ways. But what British people are forgetting is that there is more good happening in journalism than there is bad.

While British journalism was having its name dragged through the mud what people weren’t hearing about was the 88 journalists killed trying to report and investigate news in developing countries.

So this has got me thinking, how can the face of British journalism be changed from being the sneaky rat that doesn’t know the face of privacy, to be restored to be the guardian of the people? The public often forgets that it was The Guardian newspaper that broke the entire phone hacking issue and consequently unfolded and revealed a lot of the information that brought the down fall of The News of The World, so really Britain you can’t let a handful of bad apples ruin the name of the rest.

Unfortunately, I know as I write this only a handful of people are going to read this. I know this because Fortitude isn’t apart of one of the many multimedia corporations that control so much what people see and people don’t see, and I’m okay with that because I know that it is my right to be able have the freedom to say how I really feel about this issue.

I watched the documentary on Channel 4 which followed Hugh Grant as he tried to promote his own anti-phone hacking group Hacked Off which was looking for regulation of the press. Hugh was met with the same hostile response from editors and Politians alike, which was their need, and want to uphold the notion of free speech. Before Lord Justice Leveson’s enquiry press regulation would indicate the government would conduct it. But as since Lord Leveson’s verdict Leveson suggested a regulating body free from any person’s associated with the Press and the Government. However, this would mean that the regulation of the press would be conducted by people who have no idea about how the press works, which is an already growing problem in the Internet age. So many people are looking at Blogs and Twitter feeds to be their source for news story’s, where so many of these people literally have no connection to any journalism training.

Realistically, people need to realise, there is so much more to the world than just what’s going on in Britain, the right for free speech is an on going struggle in so many countries. So many journalists are out their trying to liberate their own people. In the west, we have one man who has been in hiding for the past 6 months in order to retain his right to free speech; Wikileaks Julian Assange.

I’m going to end this article with the final paragraph of Assange’s speech which he conducted from the Ecuadorian embassy balcony that has been the whole inspiration of this article:

“People often ask, “What can I do?” the answer is not so difficult.

Learn how the world works. Challenge the statements, actions and intentions of those who seek to control us behind the facade of democracy and monarchy.