What should the character of the 12th Doctor be? 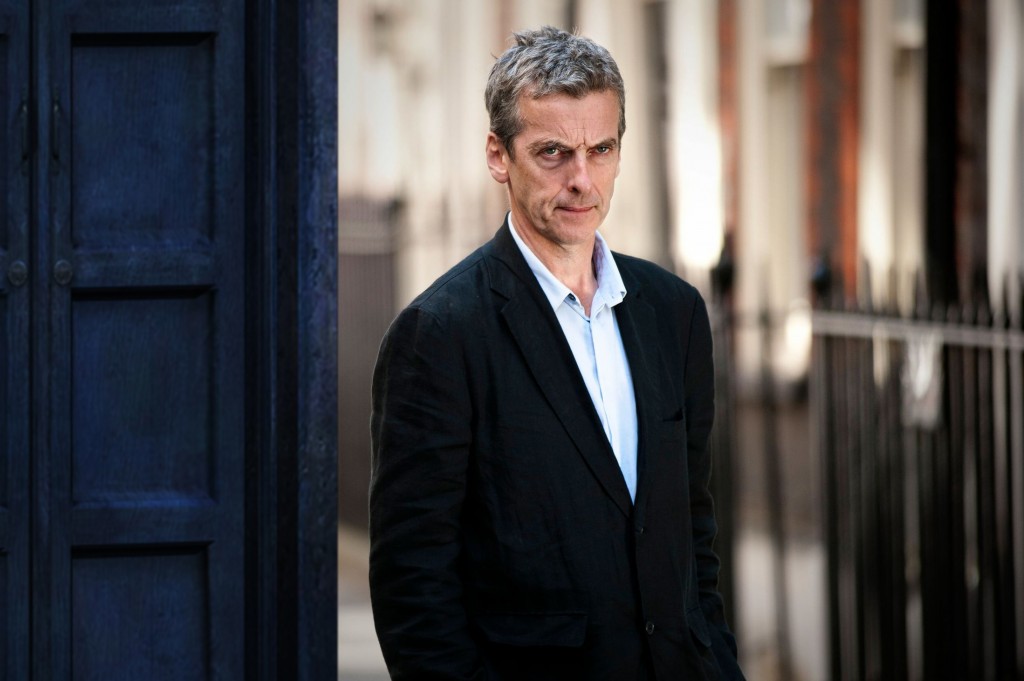 Time will only tell what type of character Peter Capaldi will play but for me he has to be dark. Matt Smiths Doctor was going down this route, particularly during “A Good Man Goes To War”, he was becoming dark was showing signs of it in episodes after but for some reason he was wrote to just giggle or chuck a stupid hat on and lose all of that “darkness” in his character which made Smiths incarnation of the Doctor my least favourite.

Capaldi character for me needs to be a lot like Ecclestones but maybe a bit more dark. None of this daft flirting with every woman he meets or marriages in a collapsed timeline or little jokes or stupid hats. Serious “get out of my way, this is your last and only warning” kind of character.

Obviously for him to go out and just kill because he can’t get his own way is not what we want, it is not what the Doctor is (We could see this in the Doctor that John Hurt plays in the 50th special, who knows?) but he needs to be stern and not get walked over. Only as a last resort should he kill and as he says in “A Town Called Mercy”

Today, I honour victims first; his, The Master’s, the Daleks’, all the people who died because of my mercy!

We did see him kill when he had to during “Dinosaurs on a spaceship” and I think we need more of this is Capaldi’s character. We need him screaming “Die, why won’t you just die” at a Dalek on a computer screen and the dialogue and interaction with adversaries like we saw in “Bad Wolf” and “The Parting Of Ways” and not making friends with horses called Susan or Dinosaurs.

It needs to be mentioned as well. Capaldi did play a role in “The Fire of Pompeii” but if we think about it there are 6 billion-odd people on this planet so by the law of averages there is a 95% chance of a fair few humans who will look almost identical to yourself so in a huge universe where humans and other species cross-breed it is almost inevitable that a being of another species will look quite like a being of another especially because those two species are both humaniod like. The same goes for his role in Torchwood: Children of Earth.

I am very happy to see Peter Capaldi cast as the next Doctor and wish him all the luck in the world and I hope all other fans embrace him like the did with Chris, David, Matt and everyone else.