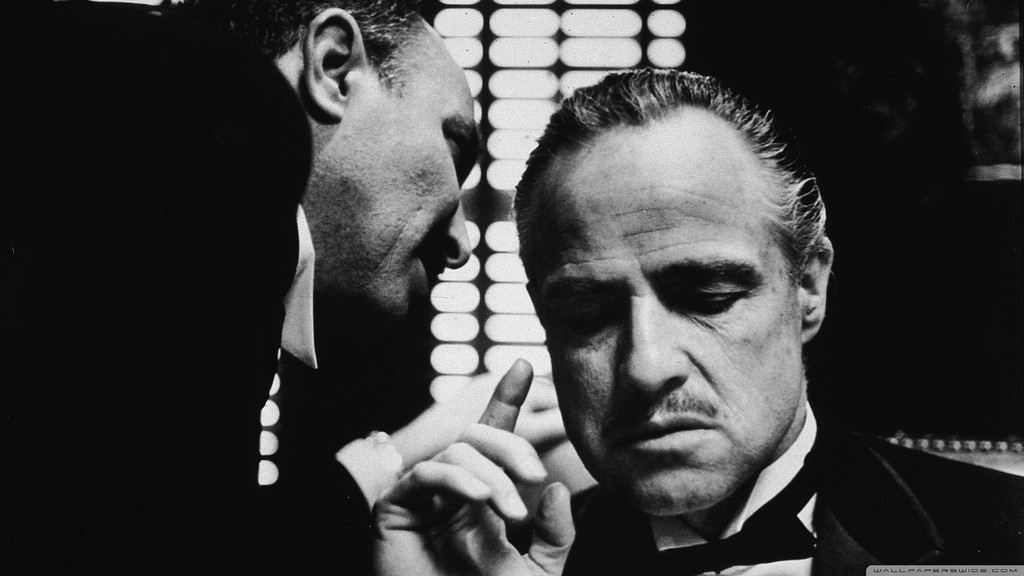 If you’re looking for a really good film to watch, but don’t fancy any of the latest releases, then picking one of the Oscar winning classics is a fail safe way for guaranteed entertainment. So, with that in mind, I’ve compiled a list of what I feel are the top 5 Oscar winning movies of all time. 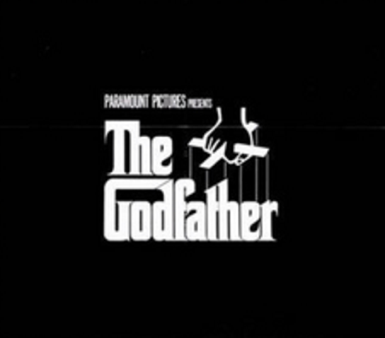 The Godfather is the gangster movie that all gangster movies are measured against and compared to, before inevitably falling short. Marlon Brando’s performance as Don Vito Corleone is so iconic, that the role has become synonymous with gangster movies ever since.

Al Pacino and James Caan pack a serious punch in supporting roles, but Brando’s eponymous and immortalised character is the driving force behind the family and the movie itself. It’s as visually spectacular as any film you will ever see, painting a beautifully authentic picture of life inside organised crime. A totally must-see movie. 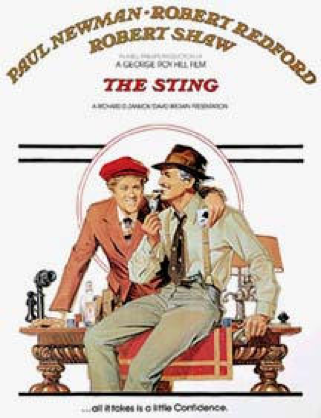 It’s not every day you get two leading men with such on-screen chemistry, but Robert Redford and Paul Newman play off each other so brilliantly, that every scene featuring the two gets ever more captivating as the film progresses.

The plot twists itself in knots, but the surprising moments are beautifully balanced out by the humour, the music and the complexity of the characters. The Sting is one of the greatest gambling films ever made. Seven Oscars is testament to that and it deserves every accolade it was rewarded with. 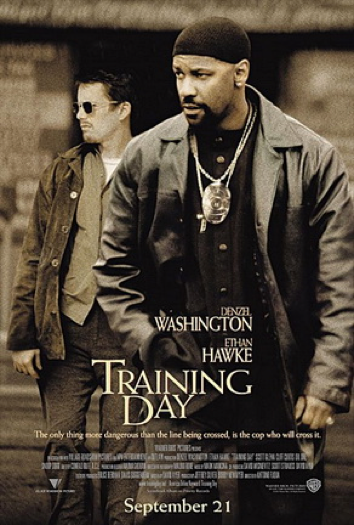 How Training Day only won one Oscar is beyond me, but it’s extremely satisfying to see Denzel Washington rewarded for an outstanding performance as Alonzo Harris, a corrupt LAPD Detective, accompanying a potential new recruit (Ethan Hawke) on his first day on the job.

There are so many brilliant segments of dialogue and fantastic quotes from the film, especially the infamous “King Kong” scene, when Alonso is driven out of the hood with his tail well and truly between his legs. Washington has barely featured in the role of a baddie since, which is baffling, as he plays the part to absolute perfection in this juggernaut of a cop drama. 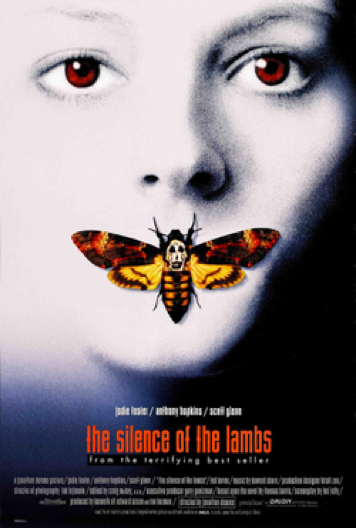 Horror movies often struggle to hold their own on the academy award stage, but this superb adaptation of Thomas Harris’s book became only the third movie ever made to scoop the five most sought after Oscars; Best Actor, Best Actress, Best Picture, Best Screenplay and Best Director.

Anthony Hopkins’ majestic performance as the diabolical Dr. Lecter marries wonderfully with the fresh-faced, determined FBI trainee Clarice Starling, played to perfection by Jodie Foster. Some may say The Silence of the Lambs isn’t a true horror film, but it’s so scary and sadistic, it really should be. If anything, it transcends the whole horror genre, taking it onto an even higher echelon. If you haven’t seen it, you’re missing out. 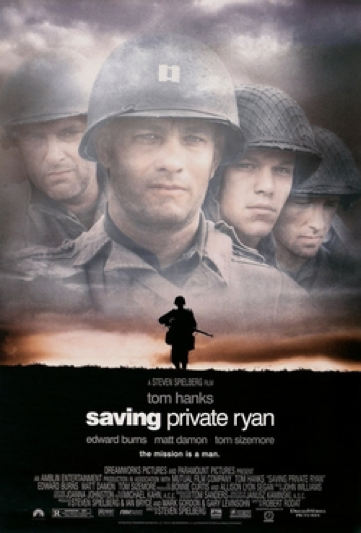 Steven Spielberg and acclaimed screenwriter Robert Rodat combine to bring you one of the best, if not the best, war film ever made. Tom Hanks brilliantly portrays the courageous and inspirational Captain John Miller, as he leads a group of soldiers – whose individual backstories are acted out flawlessly – as they travel across Normandy in search of Private Ryan (Matt Damon).The film went on to pick up five of the eleven academy awards it was nominated for and remains the only creditable role Vin Diesel has ever played. Some war films are bound by the genre they fall into, but Saving Private Ryan is a timeless classic that has everything. A cinematic masterpiece.