The Success And Celebrities Of The X Factor 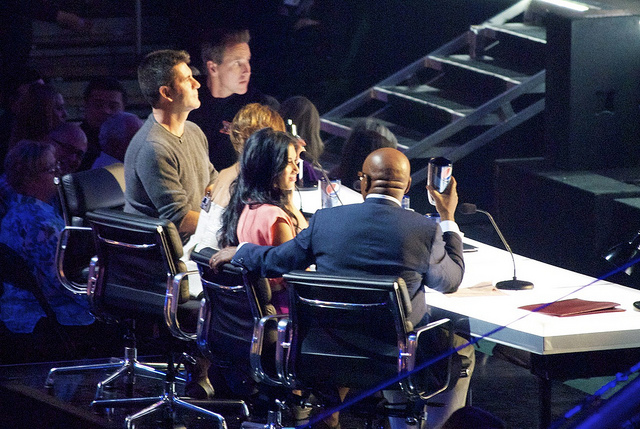 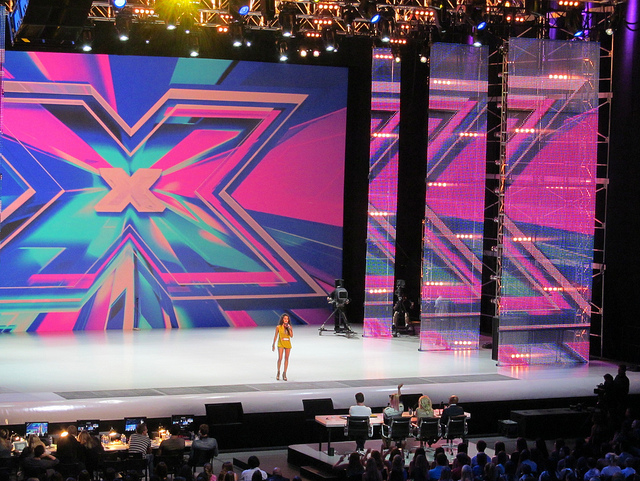 Each series has a similar format, consisting of auditions, boot camps, judges’ homes, live shows, semi-finals and the final, though the judge panel usually changes significantly between seasons. The original series’ panel was made up of Cowell, Louis Walsh and Sharon Osbourne. However, between series 4 and series 12 Brian Friedman, Dannii Minogue, Cheryl Cole, Gary Barlow, Kelly Rowland, Tulisa, Nicole Scherzinger, Mel B, Rita Ora and Nick Grimshaw all appeared on the panel. With such an impressive variety of celebrities it’s no surprise that The X Factor has achieved so much success around the world. Since 2004, Brazil, Canada, Denmark, Ireland, Malta, Poland, Singapore, New Zealand and the USA have all broadcasted a version of The X Factor, each with their own celebrities and specials.

More than the app, like most incredibly successful TV and film endeavours The X Factor has inspired spin-off online games around the world such as the popular X Factor Slot, one of a variety of themed online slots available from the likes of bgo. Players logging on the bgo site can celebrate the show’s thirteenth series with up to £1,500 in bonuses when they register. Plus, The X Factor have launched their very own online casino entitled The X Factor Games in collaboration with Spin Genie where players will compete against each other on X Factor slots, casino games and even slingo. Fans of the show have also been inspired to create their own X Factor games, for example the X Factor Vote Grabber flash game where players must direct their character to pick up the judges’ votes and X-factor Game where you must style your contestant. With so much influence on almost every entertainment sector there is, it’s no surprise The X Factor is so popular!

Of course, we cannot discuss the success of The X Factor in the UK without celebrating all the musicians who come to light through the show. Every year, the winning contestant is awarded a £1 million recording contract with Syco Music whilst other popular acts are occasionally offered recording deals. Some notable winners include Shayne Ward, Leona Lewis, Alexandra Burke and Little Mix, though occasionally runners-up become more successful over time. Some of the most famous examples of contestants who did not win The X Factor include Olly Murs, JLS, Rebecca Ferguson, Rylan, Jedward and of course, One Direction. 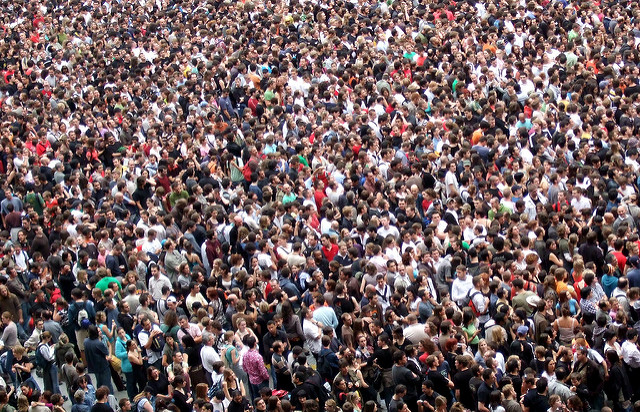 Though The X Factor is undeniably one of the most successful shows ever made, there is evidence that its popularity has waned over the past few years. Without a doubt series 7 was the show’s most popular year, with the finale alone attracting over 19 million viewers (63.2% of the total audience) and 10 million votes. However, since that season there have been significant drops in average viewing figures, with season 12 drawing in just 7.85 million watchers.

Fortunately, Cowell and the team behind The X Factor have got an extremely entertaining thirteenth series planned featuring Sharon Osbourne, Nicole Scherzinger, Louis Walsh and Cowell himself. Dermot O’Leary will also be returning as the show’s host after viewing figures dropped following his departure in season 12.

Though the return date is yet to be announced, we’re sure fans will want to see what this new season has to offer, especially since the infamous Six Chair Challenge has already taken place. The latest a season has ever started is September 4, so it shouldn’t be long now.