Property in the north shines bright as London property falls behind 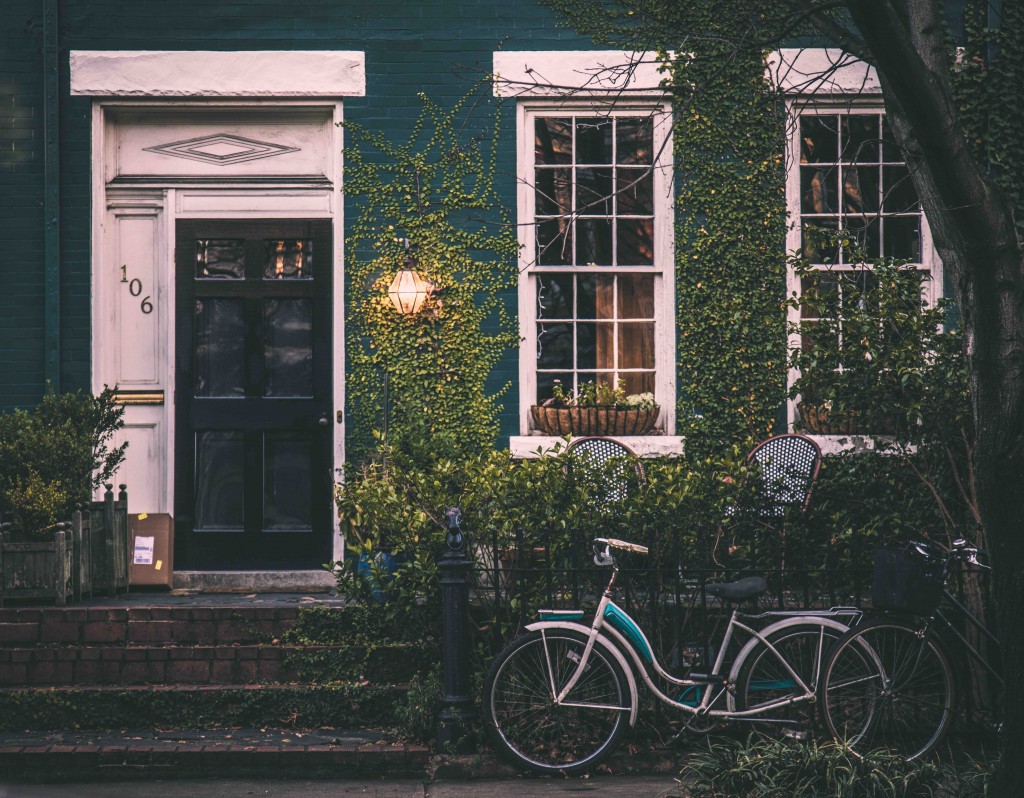 The property sector is a thriving industry throughout the UK, especially as investment values have reached record highs last year.

Success across the UK is widespread; however, the prosperity of each city varies dramatically. Prospects for property investors are more promising in certain cities over others as the housing market falls in the South and thrives in the North.

In London the housing market has enticed investors as it appears to be an attractive location. For an area filled with entrepreneurs, conscientious professionals and world-famous attractions, the capital city is a melting pot for tourists and new businesses as London is automatically perceived as the financial hub of England. In reality, London’s property market has experienced a slump over recent years, as it has rental yields has become reduced, property prices have climbed and the demand for housing stands sluggish.

Northern cities of Manchester and Liverpool present better value for money as low property prices and increasing rental prices create a lucrative environment for investors to capitalise on. Liverpool’s average rental yield is 5.05%, whilst Manchester is marginally higher at 5.55%. Investment companies like RW Invest offer property across the UK in investment hotspots, these fall in the North where property can be obtained at a fraction of the cost compared to the South. In London, the average rental yield is a measly 3.05%, which leaves a sour taste in the mouths of prospective investors that once had an appetite for the capital’s housing market.

Over recent years, there has been a mass exodus of those moving from London to the North. Manchester is the city that has seen this experienced this the most, as the city has the highest number of Londoners moving out of the capital to reside within the area. 10,200 people have left London for Manchester as they are enticed by more affordable costs when it comes to housing. Manchester’s average house price is £173,381, whilst in London these figures can be expected to nearly triple with prices close to £484,173. To put house prices in perspective, if you have £500,000 to spend on housing this would get you a two bedroom flat in Clapham, London, with the same amount you can purchase a 3-bedroom, semidetached house complete with private garden and parking spaces in Didsbury, Manchester.

London’s property market is suffering, and the North leaves the South trailing behind. As Manchester has grown in reputation, a multitude of exciting prospects are in the pipeline or have been confirmed which will help progress the city even further over the forthcoming years.

Property investors who wish to make a lucrative investment often rely on high rental costs to get them a large return on investment, however, as London’s property market is experiencing a decline in rental prices, this possibility is disappearing.

Although London’s property market is experiencing a period of turmoil, predictions state that the market is expected to improve over the coming years. The question is, why would you wait for the right time to invest in the south when exceptional capital growth alongside a flourishing housing market awaits you in the North? 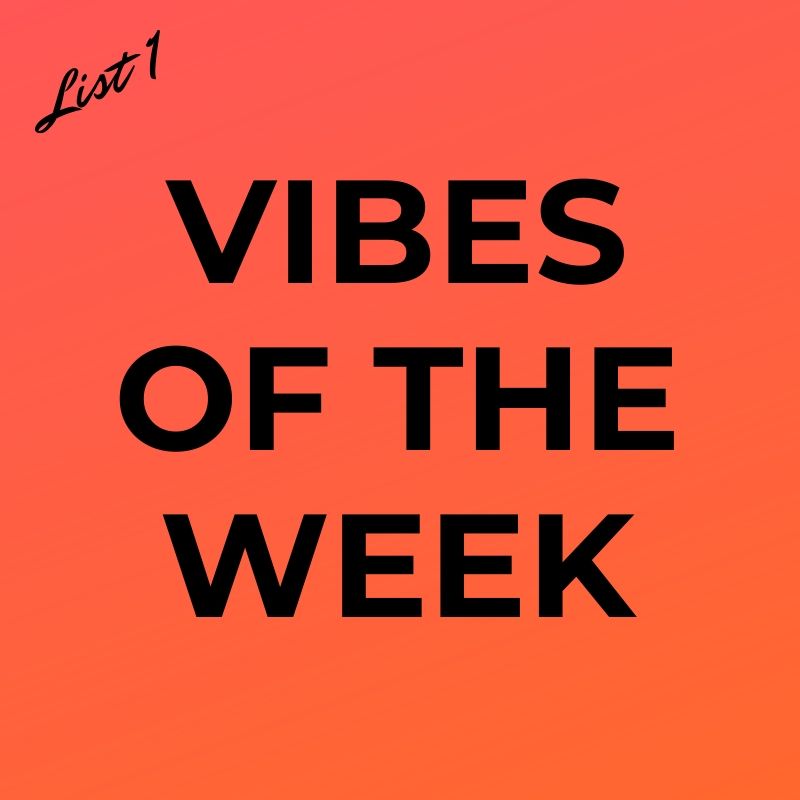 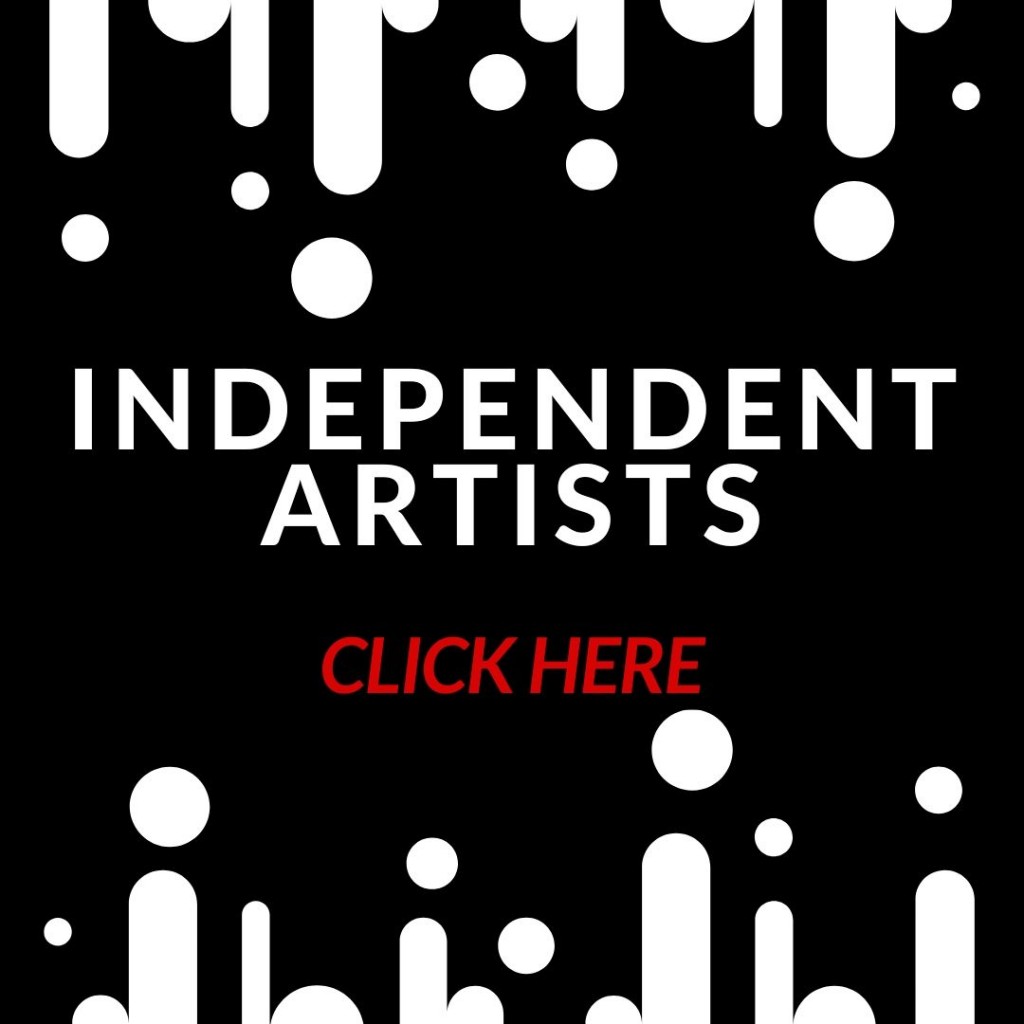