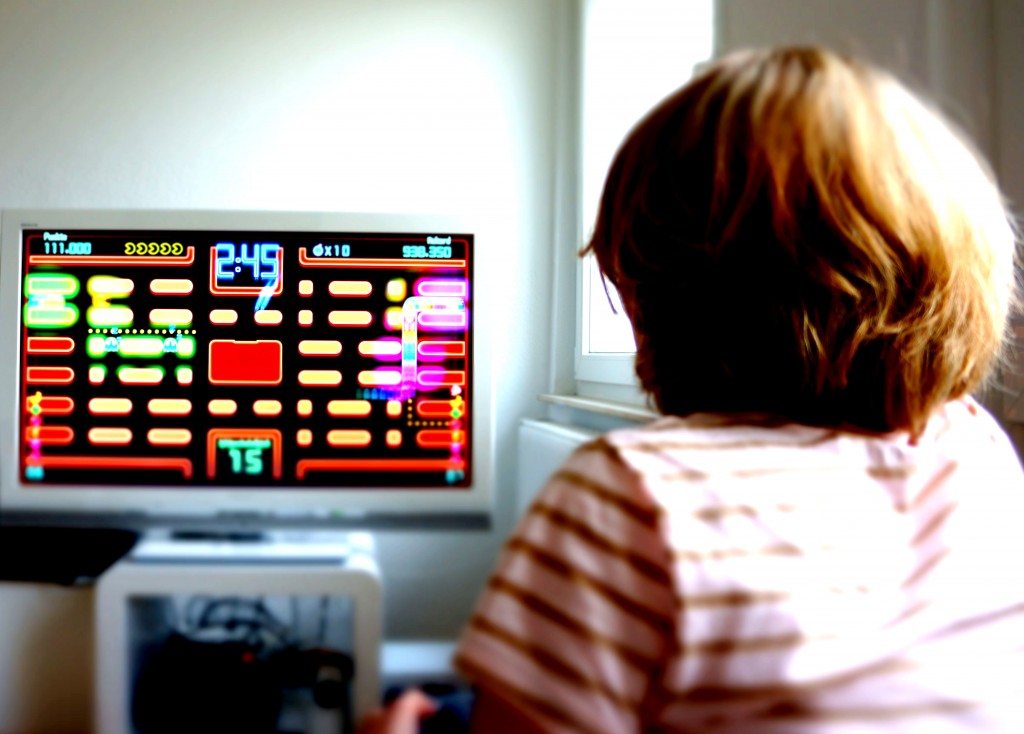 The evolution of video games is a big part of the enjoyment this medium brings its players – the fact that it is constantly looking to deliver innovative gameplay and dynamic graphics is part of the anticipation when new games are announced.

It makes the annual announcements of new titles, and the possibilities of next generation consoles, as gripping as watching a sports final. And yet there is something that calls to us from the bygone age of gaming, from a time when, although graphics were simpler, there was something more satisfying about the games we played.

Many old school games are happy to remain in the past for the majority of gamers, however, there are a select number of releases that we long to see reborn and remastered; a new vision of a classic. One example of this is Twilight 2000, an early 90s RPG published by Game Designers’ Workshop, which followed the military exploits of survivors of a nuclear war in an alternate universe to our own. Featuring both 3D levels and turn based isometric battling, and accompanied by a diverse array of weaponry at your disposal, players were given a strategically challenging game to enjoy. Due to all these elements, and many more, the title has had various cries for a remake.

So too has another 90s cult classic: Theme Hospital. Although in stark contrast of theme, the simulation type game which gave you charge of creating and running a functioning hospital, generated a huge following. In fact, the title received worldwide praise, with four million copies sold at the time, and downloads of the game still popular to this day. While downloading the original sates some gamers, others are after a revamped version of the Theme Park successor, with the Corsix-th project attempting to do just that. Nonetheless, although it can be seen as step in the right direction, there is still some ways to go before a true remake is seen, if ever.

Fortunately old school gamers are in luck if they’re looking for that classic gaming fix, as online casinos and the like provide an instantaneous connection to traditional gaming. Brands like Coral are ideal for old school players looking to play bingo online because it gives them that raw, unpolished medium that made 80s and 90s games so unique. Its simplistic form, and easy to follow guidelines, mixed with copious amounts of strategy and challenge make it a wonderful means of recapturing something that so many seasoned gamers feel are lost in modern day titles.

Even though it may not be the one of numerous remakes that are being demanded across the internet, it provides a platform for those that are seeking something similar. Only time will tell if the big name companies that dominate the games sector will endeavour to breathe new life into the old games we know and love. Maybe we should ask ourselves whether they really should?