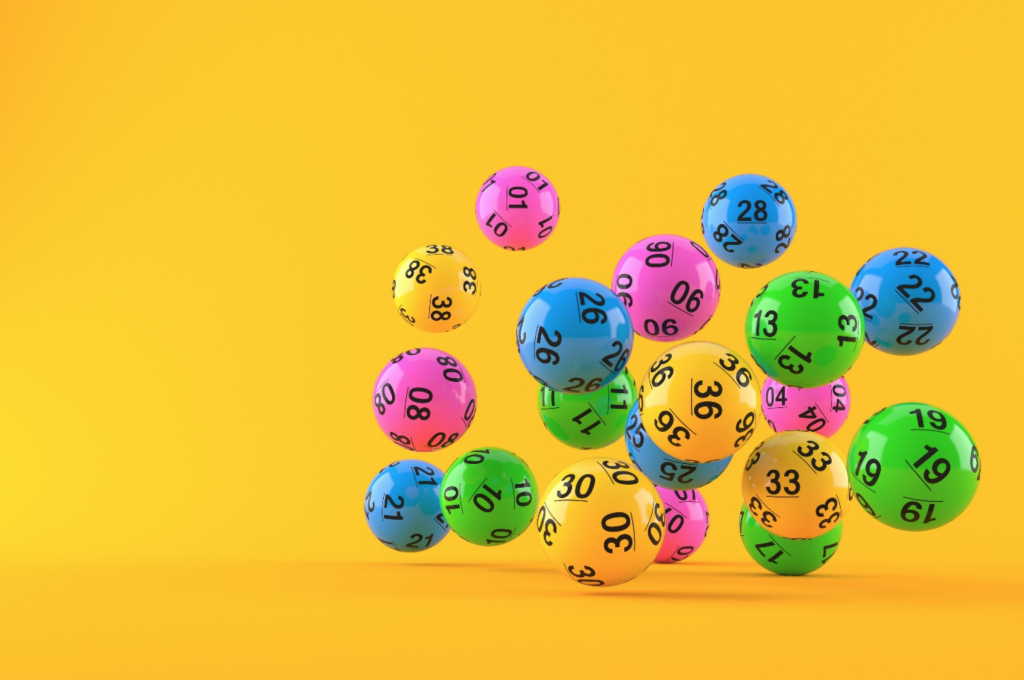 There are so many forms of lotteries going on now, but the main one, The National Lottery has produced some incredible games with opportunities to win money that is life-changing. You often hear people discussing what they would do if they won the lottery, or that they must get to the shops to grab a ticket for the big draw happening that weekend.

Now we see smaller lotteries as well as the large national ones, including the Postcode Lottery. You can play online as well, see if you could win a jackpot.

When you win the lottery, it’s received in a lump sum, completely tax-free. The money that is earned on the National Lottery doesn’t only go towards the winner’s prize fund, around 25% of it goes to good causes such as charities. The money for The National Lottery is spread vastly into many different pots, leaving only 1% for profit, but what happens when the winning ticket is called, and nobody steps forward to claim it?

Throughout the years, many prize draws have been left unclaimed by people. The most common reason is that people buy a ticket but then fail to remember to check if it has won, with the mind-set being ‘I doubt I’ve won’. It’s incredible to think that every week, around £2 million goes unclaimed. A life-changing amount of money for most people and no doubt, those who have missed out would be kicking themselves if they ever knew!

It’s one thing to not claim your winnings when it is a couple of thousand pounds, but to be the biggest unclaimed prize ever must be heart-wrenching, not that they ever knew. On the 8th June 2012, the EuroMillions draw had taken place to reveal the numbers 5, 11, 22, 34, 40, with lucky star numbers 9 and 11. Only one person in the UK managed to match all 5 numbers and the 2 lucky star numbers to win a jackpot of £63,837,543.60… and it was never claimed. The biggest unclaimed lottery draw in history and the only thing we know about the winner is that they purchased the ticket in the towns of Stevenage or Hitchin.

Since its birth, lotteries have been under scrutiny for people who have misplaced, damaged or even had their ticket stolen. What happens if you bought that ticket, but you no longer have it? Ultimately the only people who can do anything about a lost ticket is the lottery itself. You won’t be able to claim any winnings from whoever you bought the ticket from. However, to appeal, you will have to provide a lot of extensive information such as when, where and what time the ticket what bought, the game name, the draw date, and how you believe the ticket was lost or stolen. Even with all that information, you may not receive your winnings so your best option is to hold on tightly to any ticket you have and immediately check and claim a prize after the draw.

What happens to the unclaimed money?

If after the allotted number of days to claim the prize surpasses, there is no going back –the opportunity for retirement and luxury living has gone! The money takes a different direction and heads to lottery-funded projects. The National Lottery in the UK has many lottery-funded projects that it works with throughout the year, the people who play the lottery raise on average, £34 million for these projects every week including all those unclaimed prizes!