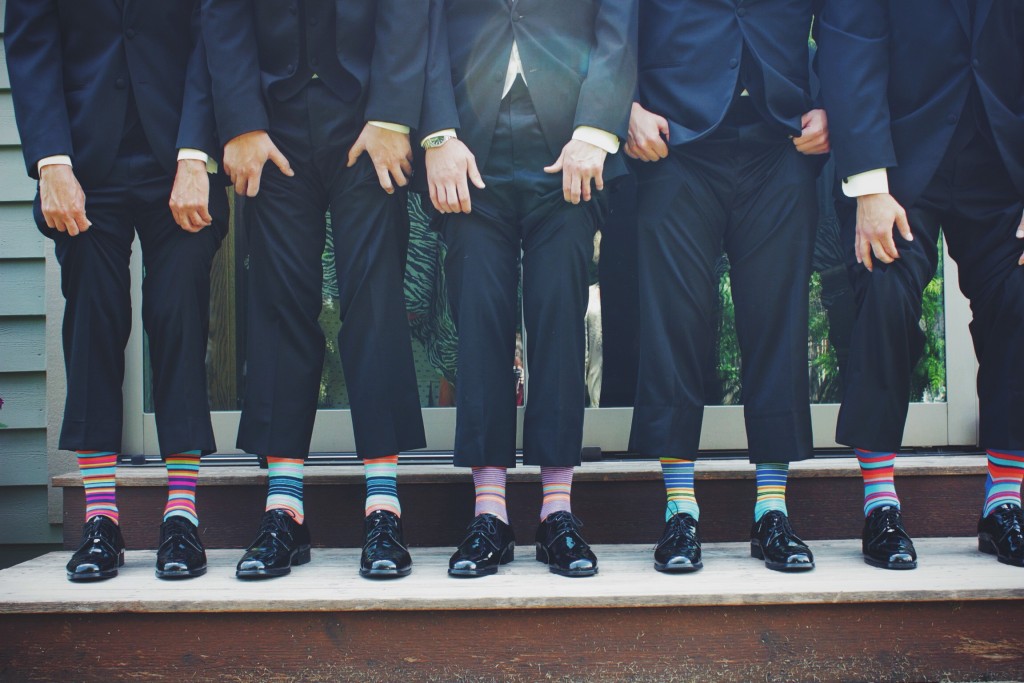 We have all had that invite to a party or started a new job where we are told the dress code is ‘smart casual’ and thought what does that mean? How do I get this right, what can I wear that is not too smart but at the same time isn’t too casual? You don’t want to look out of place because you have gone that little bit too far, either way, in the wrong direction.

But this dilemma could be a thing of the past soon as casual fashion brands become smarter. Don’t agree?

Well, for starters, sportswear is dominating the fashion industry this year – and they aren’t being advertised as items to sweat in on the treadmill. Quite the opposite in fact, they are being advertised as daywear – clothing to wear outside of the gym!

Brands that were popular way back in the 1990s such as Ellesse, Fila, Reebok, Champion, Umbro, Le Coq Sportif,  Dr Marten’s boots and Diadora, are now being stocked in many retailers, on the same rail as those that are traditionally much ‘smarter.’

These aren’t just on fashion rails, you will also see activewear up and down most high-end catwalks. Even sportwear giants such as Nike  and Adidas are embracing fashion – partnering with both fashion models and designers.

However, perhaps another reason that casual fashion brands appear to be becoming smarter is because our perception of what is ‘smart’ has changed. Take the ‘smart/casual’ look in the office – at one time men wouldn’t have dreamed of wearing jeans to work, or of putting on a shirt without a matching tie.

In today’s office, however, suits are becoming less and less of a necessity as companies and their male employees opt for slightly more casual clothing. According to a recent survey 34% of professionals would only wear a suit for important meetings, conferences or other special occasions. Perhaps casual brands are also ‘dressing up’ their casual clothing to fit in with this smart/casual dress code.

Take Illusive London clothing, for example. Previously this would probably have been the type of clothing that you would wear to the pub on a Saturday night with your friends. Now, however, it is actually ‘smart’ enough for you to wear to work and then casual enough to take you from desk to dance floor on a Friday evening.

There is a fine line when it comes to this though – jogging bottoms are never going to be smart, and if you try to force this by teaming it with a shirt you will just look ridiculous. Let’s just say you won’t be wearing joggers and a hoody to a wedding any time soon.

Ultimately, men’s fashion brands are becoming smarter due to the casual clothes both looking smarter and brands starting to dress ‘up’ their casual items. But at the same time, our perception of what is ‘smart’ is changing, meaning items we once saw as casual weekend wear are now appropriate for occasions when a smarter dress code is required.