The Hunger Games; Jennifer Lawrence and the Battle for a Positive Approach to Body Image 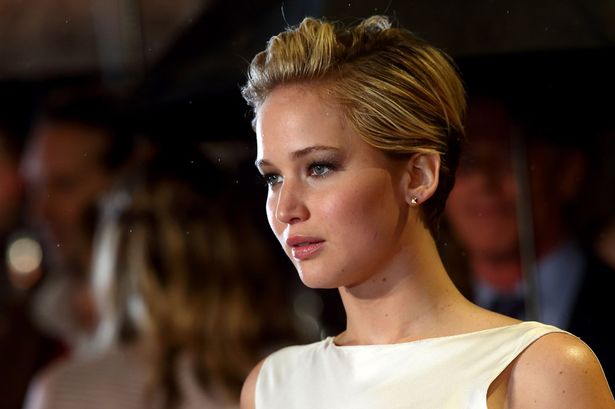 Catching Fire, the second instalment of The Hunger Games trilogy, hit cinemas last week and with it, the film’s star Jennifer Lawrence, hit the headlines. Refreshingly though, the media is concerned with Lawrence’s position as a positive role model for young women and not, for once, filled with explicit speculation over her rigid dietary regime or weight loss calendar.

In her representation of Katniss Everdeen, Jennifer Lawrence normalises female strength, desire and ambition and presents an alternative to the passive, weak and sexualised version of femininity that we have become accustomed to seeing in the media. In comments made on the BBC’s Newsnight Lawrence recognises the significance of the actress/actor in encouraging a healthy approach to body perception, food and exercise in a generation of young women, and acknowledges the part she can play in inspiring them to want more and be more than somebody else’s embodiment of beauty.

We live in a world in which magazines celebrate the super-skinny and the curvy-and-confident bodies, but those with a healthy BMI are berated for their apparent unsightliness. Whilst in the rom-com, a genre of film that’s audience is predominantly female, women are led to believe that their bodies are abnormal if they happen to sweat during exercise or gain weight after eating six tubs of Ben and Jerry’s consecutively and washing it down with a bottle or two of wine. It seems that in every place a women might seek representations of other women; the rom-com, the monthly, bi-monthly and weekly glossies, music videos, TV shows, and even cookery books, subsists a plethora of lies surrounding the topics of body-image, health and beauty, which lead ordinary women to believe that their own bodies are freakish anomalies. The natural, healthy and physically fit woman is demonised in mainstream media, skewing young women’s perception of their own and other women’s bodies. Healthy is not catered for in popular culture, but Jennifer Lawrence, in her portrayal of Katniss Everdeen and through her own refusal to conform to the twisted cultural norm, is stirring the waters of change; a necessary role model for twenty-first century women, who, let’s face it, need one. Lawrence, by refusing to diet unnecessarily, by representing herself as a strong, independent woman and depicting female characters who are fiercely self-sufficient and ambitious, succeeds where her contemporaries fail; in presenting what appears to be, but of course is not, a new option; to decide your own fate, to be equal, fit and healthy, and, to ignore the haters. Of course, what Lawrence says is no revelation; many of us have been basing our body perception on our BMI’s and how far we can run for years, but what’s different is that for once someone is sticking up for us, and that someone has influence. Lawrence encourages women to swim faster, sprint further and eat healthier whilst living by her mantra and what’s more, appearing to enjoy it.

Lawrence depicts strong women; Katniss Everdeen, Tiffany Maxwell and Raven Darkholme, fighting against the odds to succeed and by doing so she is gradually naturalising female success, strength and ambition to both a male and female audience, one character at a time. Although Lawrence is just one actress, her actions and approach are one step closer to a media that depicts women realistically and most importantly, positively. Women need truth from an industry that has so far failed them if they are to overcome the burden that body image has become, and through both her acting roles and her attitude towards the media, Lawrence is beginning to provide this. 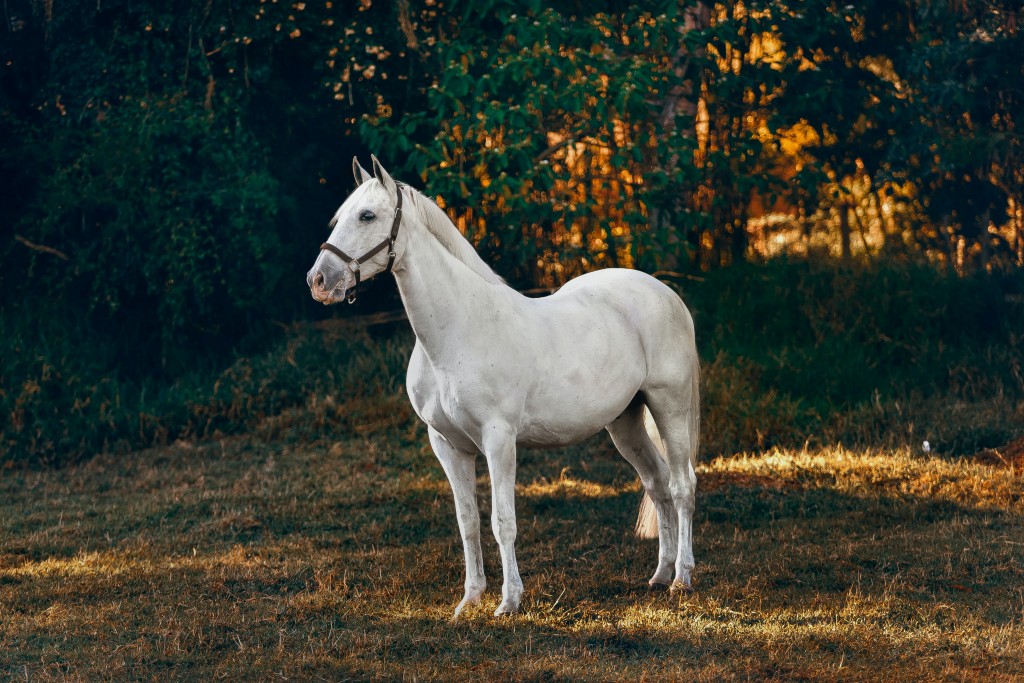 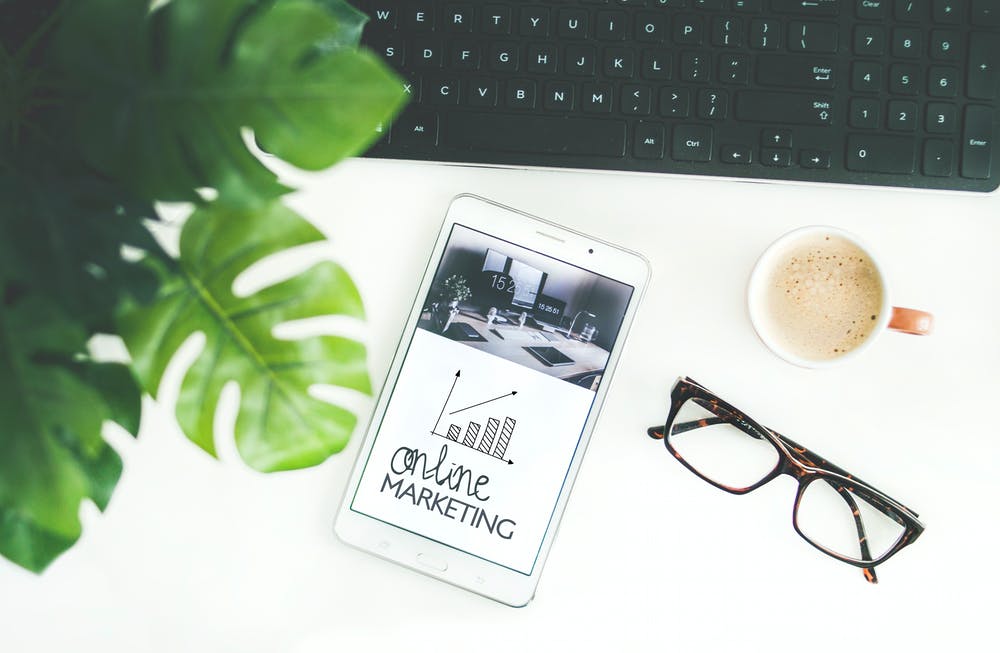 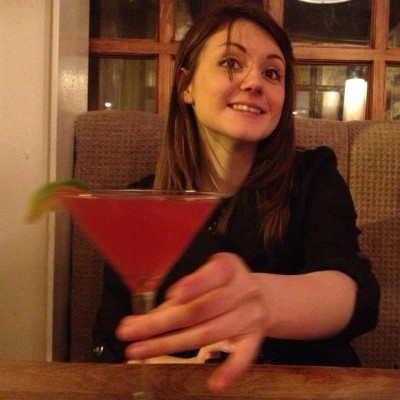