Horses, Snow, Cheats and a Trip to Tesco: A week in the UK’s news 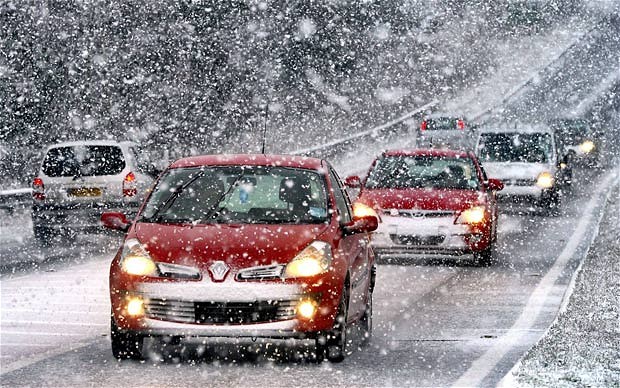 Undoubtedly the three biggest stories of this week involved a shocking revelation about horses, a long overdue admission from a cheat and an awful lot of snow. And before you ask, no I’m not writing about Luis Suarez.

The revelation that a number of supermarket ‘beef’ burgers have been found to contain a proportion of both pig and horse meats shocked the nation. People angrily took to social networking sites; Facebook and Twitter, to exclaim their disbelief and it wasn’t long before the horse jokes started doing the rounds. *Insert lame horse related pun to stirrup reactions*. Along with this, an Irish betting firm even offered odds of 500/1 for ‘Big Foot’ DNA to be found in a supermarket burger.

Whilst the UK was raging about a French delicacy, Lance Armstrong ended years of denial and finally admitted, on live televsion to chat show host Oprah Winfrey, that he used performance enhancing drugs during each of his seven Tour de France wins. The once great cycling champion confessed to using an extensive doping programme in order to ‘level the playing field’ and insisted that the use of performance enhancing drugs was rife during his time in the sport.

In other sporting news Suarez admitted that he did dive against Stoke but apparently he did not handle the ball which gave Liverpool their second goal of the game. This angered Liverpool boss Brendan Rodgers, who vowed to punish the Uruguayan striker for speaking out .

To end the week, there was an immense amount of snowfall throughout the UK over Thursday and Friday, which may have brought joy to the kids, but it has caused a nightmare for millions of commuters attempting to get to and from work. The snow has caused 100’s of schools to close early on Friday afternoon

After the news of the ‘horseburgers’ scandal broke a Youtube video went viral showing two people dressed up as a horse visiting the frozen burger section of a Tesco supermarket to grieve over its relatives. See the video below;