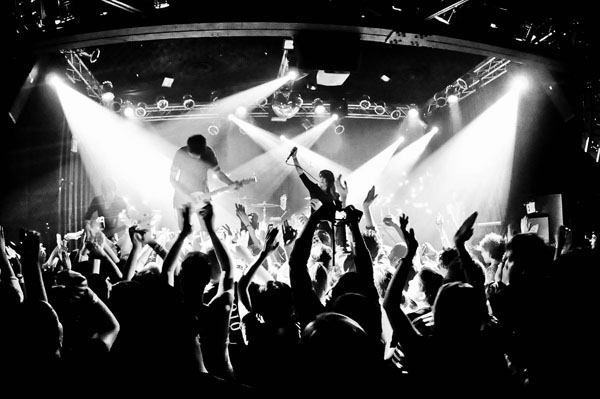 With so many of the old industry models being thrown out, the “Street Team” is one tool artists and bands can still make the most of.

The street team of the past hasn’t changed all that much, only the street they’re working on. Instead of physical flyers they’re sharing/tweeting tour and show posters, instead of leaflets they’re sharing your Facebook/Twitter/Youtube pages.

The digital street team has more weight behind it than the old model of actually going out and speaking to people. They hold the ears of the 500 or so friends on Facebook plus the number of people following them on Twitter. That is more people than they’d ever reach on a hundred rainy Saturdays standing in the high street. Not only that but they get more than once chance to influence these people.

You probably already know your street team, they may have been doing the job already without you realizing. They are the people who always like your posts, share your links and talk about you in their networks. They’re most likely some of your friends, some of your family, or even just diehard fans. You need to find these people and connect with them, induct them into the “[Insert band name] Street Team”, try to add a bit of locational variety, so that your street team isn’t limited. It’s a digital street team, they don’t need to live two streets away. It makes no sense for that team to only be reaching people you can reach yourself.

They’ve already proved they’re loyal to you by taking it upon themselves to promote your music. By adding these people to your street team, you will show you recognise them and appreciate their efforts.

Set up a private Facebook Group and add them into it, then from here you can chat with them privately. It’s a casual platform where you can post links you need promoted, discuss your ideas with them, request promotion on certain social networks, put out personal queries for sites or people, you never know your team might know somebody.

But it’s not all take, take, take, for their efforts you need to reward them. Give them exclusive content, they’re your team, if you want them to be convincingly excited about your new release they need to see it. So give them first look at your new video, first listen to your new single/album, free tickets, discounted merchandise etc. For the exposure these people will give you it is worth the effort and at very little cost to you and it shows them you do appreciate what they’re doing, and it gives them a reason to continue promoting you.

Treat your team like they’re not just anybody, show your appreciation, your digital street team could increase your exposure massively, it’d be foolish not to set up your own. Please comment, subscribe and share! 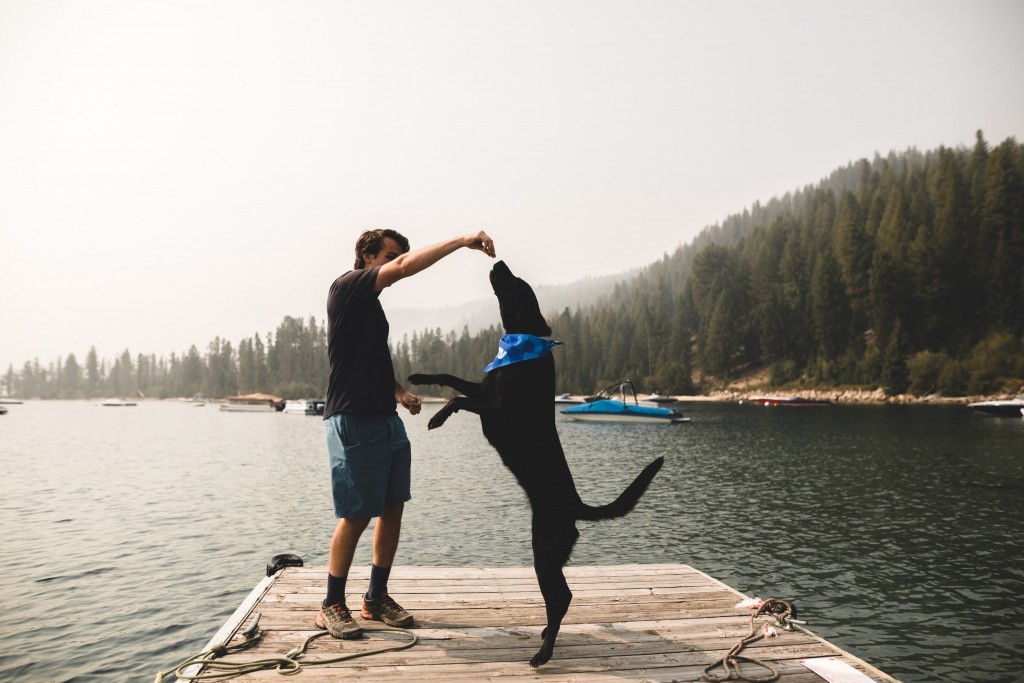 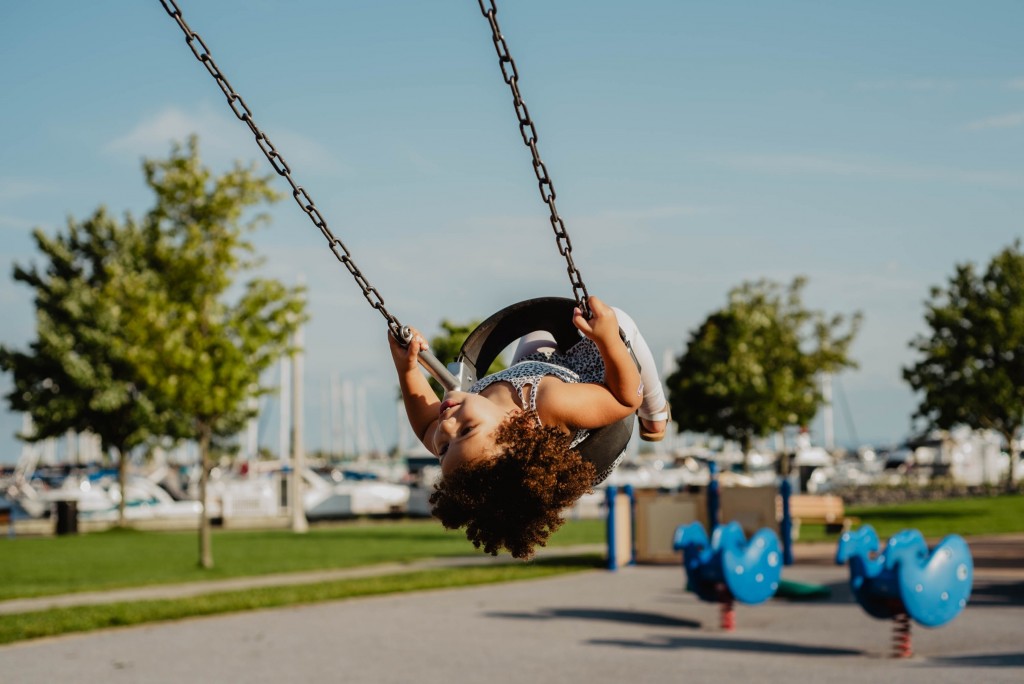