Exploring the History of Indie Music 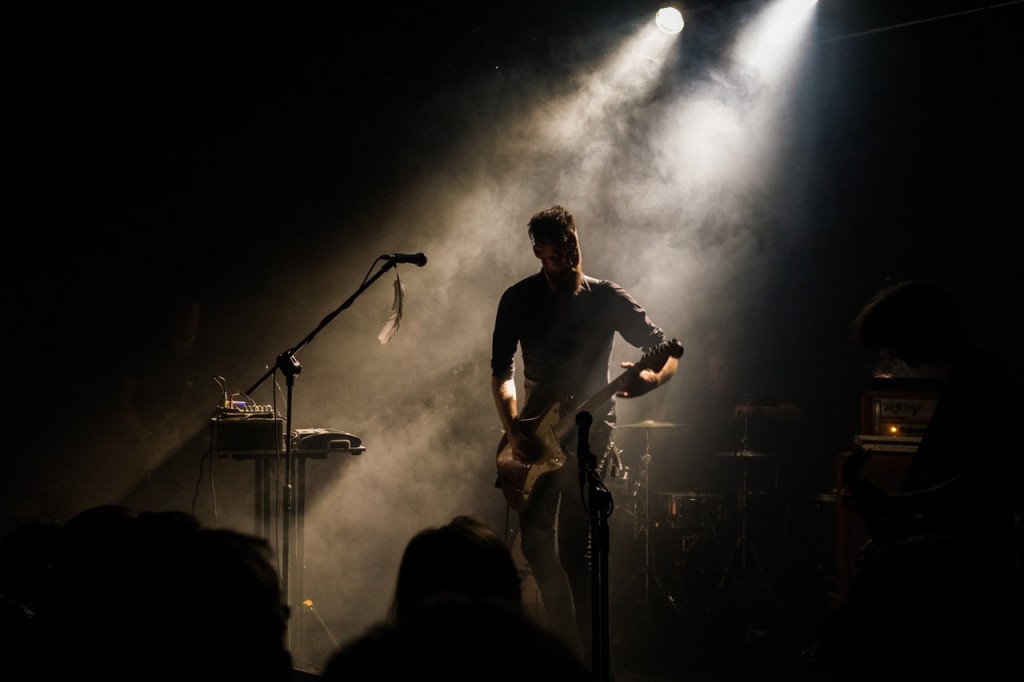 There was a time when the music industry was controlled by major music labels like RCA and Colombia. We only heard what the record companies wanted us to hear, so the music scene was dominated by big names such as the Beatles and Rolling Stones.

Independent or indie musicians didn’t have the funds to produce records or get on the radio. They had to promote their music, pay to cut a record, organize their own tours, and generally work damned hard to achieve any kind of success.

The beauty of indie music is that bands and performers are creating music they love. Unlike the bland pop music churned out by major record labels, indie musicians have full creative freedom. Indie musicians are pioneers of their niche. They work at grassroots level, creating new genres of music and introducing the public to unique sounds they don’t hear on the radio every day. So where did indie music evolve from?

The Birth of Indie

Indie music was born in the 70s and 80s when it was virtually impossible to release a record without the backing of a major record label. The term “indie” was used to differentiate between generic cookie-cutter pop music and sounds produced by independent artists. It was/is also synonymous with alternative rock music.

The Velvet Underground, Talking Heads, Joy Division, Ramones, Iggy Pop, the Sex Pistols were all indie bands in the 70s. The 70s punk rock scene was a major influence on indie music. By the time the 80s came around, cult bands such as The Cure, Pixies, The Smiths, R.E.M, Nirvana, Violent Femmes, and Siouxsie and the Banshees all found fame on the airways. Many of these acts achieved worldwide fame, despite their small beginnings. Their music appealed to misfit teens everywhere. These kids were not interested in the manufactured pop played in an endless loop on the radio or MTV. They wanted music that was different.

In America, indie music sparked the alternative rock scene in the early 90s. Nirvana was arguably the best-known of the alt-rock bands and they blasted into the mainstream music scene, but there were many other bands who continued performing in underground venues, preferring to stay true to their roots.

Before digital recording came along, indie music was rougher and more authentic compared to commercial offerings. The rise of digital technology has made it much easier for indie bands to produce and distribute their music. Artists can record and edit music using digital technology, distribute and promote it online via social media, and secure a fanbase – all without the involvement of a record company. Companies like Copycats CD manufacturing make it very easy for indie bands to produce CDs of their music for distribution at gigs.

Indie bands don’t need the likes of Colombia Records or Simon Cowell to achieve global success. They can do it all on their own, the way it’s always been done. This has spawned a whole new generation of exciting indie bands and genres, including psych-folk, baroque pop, and twee pop. The future of music has never been so exciting!