5 ways hipsters have influenced us all 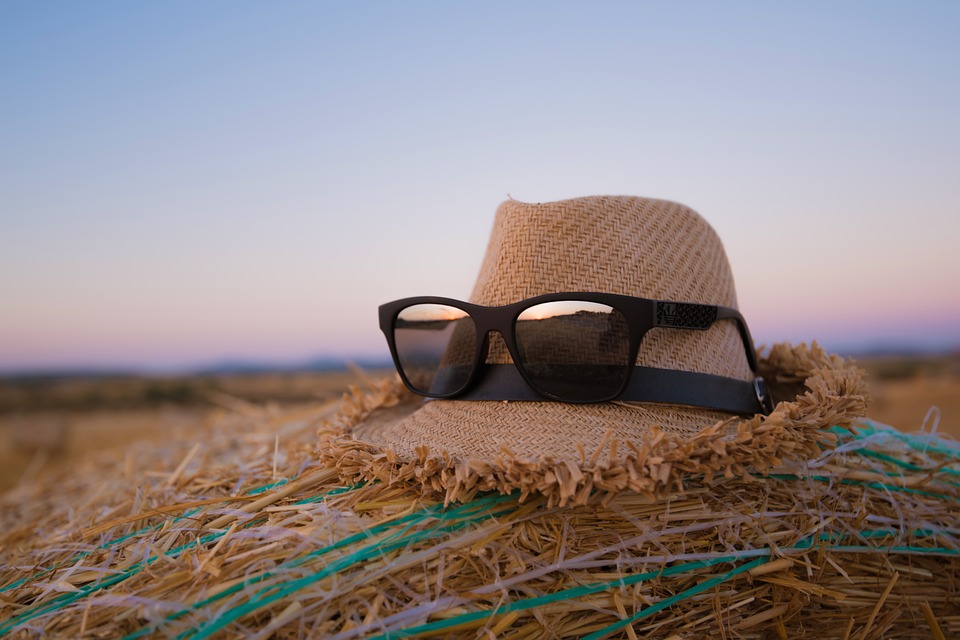 Whether you follow the legion of bearded cardigan wearers or march in step with the twee, oversized glasses brigade or perhaps take no part in it at all it is undeniable the hipster mentality has influenced culture.

You must have heard. I’m sure the industry like saying it, that vinyl record sales have been on the rise in the last few years. The so called Vinyl Revival started in 2006; young people have been dropping the needle on their music despite being in the digital age of downloads and iProducts. A significant amount of the sales are made up of new artist’s new pressings but old records and reissues are selling strong as well. Vinyl records make up roughly 6% of music sales in the UK and while that may sound small it’s a significant increase, for example reporting sales of 4.5 million records in 2012.

While many fashion blogs are stating that the trend for beard growing has now passed its prime, from my experience, I’m not sure they’ve got round to letting everyone know. So many faces adorned with fuzz. Since the Beatniks of the 50’s the beard has been a fixture of counter culturalism. It makes sense therefore that striving for originality has lead the modern generation backwards or rather beard-wards. Ha. Ha…ha. Sorry.

That’s right bingo. Traditional bingo halls have been in significant decline for various reasons but bingo got a real shot in the arm when Osborne decided to halve the taxes placed on it.  This fascinating article in the Guardian delves into some of the more progressive bingo styles and how the Hipster movement has really begun to embrace it. Online and app versions of bingo are gaining a lot of traction amongst younger people as they’ve already got the phone and can start playing for free. Why not see if you have the bingo bug? Find bingo games at Gone Bingo!

In recent years gushing forth from taps we have seen a lot more Beers. Be they Ale, Pale Ale, Pilsner, Lager or even slated as simply Beer it is undeniable that small breweries have been responsible for a variety some of us have never seen. It is at least the mentality of the artisanal approach that can be seen in the quality of the beers and number of brewers, and depending on what your drinking it may literally be artisanal. Popularised in part by hipsters seeking a different tipple to the average Joe the business is now booming. Popular outfit and personal favourite Camden Town Brewery has seen so much success it has recently been bought in a deal worth £85 million. They’re determined to keep their integrity and go on to greatness like Innocent did with Coca-cola. But will they be greeted by the hipster chant “Mainstream…Sell out!”