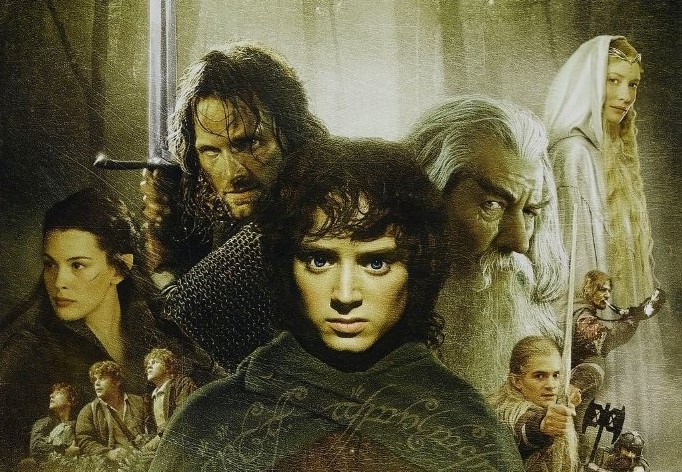 Watching a film can change your overall mood for either better or worse. And there are certain films that will provide you with a truly extraordinary cinematic experience that can truly make a difference in your general disposition.

For this article, we have chosen five movies that have the potential to make you see the silver lining in any rainy day. The stories relayed in these five films are very different one from another, but one thing they have in common is the ability to lift your spirit and remind you that life is truly worth living, even on the rainiest of days. 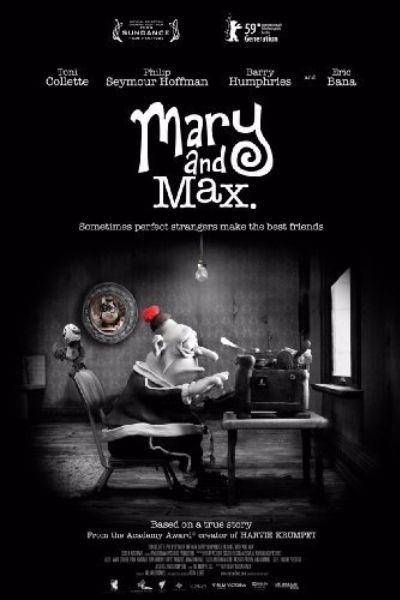 1. Mary and Max – The Animated Story

Mary and Max is a masterful stop-motion animation that tells the story of the unusual friendship between Mary, a young girl from Australia who is facing the challenges of childhood and the teenage years in circumstances that are significantly less than ideal, and Max, a middle-aged man from New York city who is struggling with obesity, agoraphobia, and quite the collection of psychological disorders.

Mary takes up Max’s name from the yellow pages, as she searches for a pen friend. Then, she begins to write him and much to her surprise, Max answers her letter, thus beginning a long-term correspondence between them. The film tells their story, as the years pass and the inevitable hardships of life change both Mary and Max.

Their bond becomes stronger and stronger and they build a friendship that lasts throughout the years, in spite of their age difference and the distance between them. Tony Collette and Phillip Seymour Hoffman voice Mary and Max, and their performance is nothing short of wonderful. If you are looking for a film that will boost your moral and make that rainy day more bearable, then look no further because “Mary and Max” is the one for you. 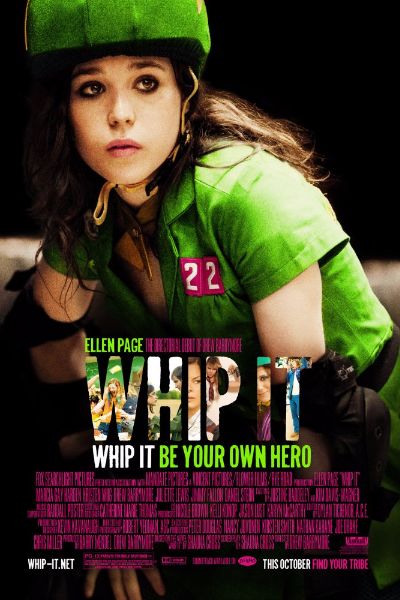 “Whip It” is a movie about a teenage girl who goes out of her way to follow through with an uncommon passion. As she becomes more and more invested in roller derby, her entire life changes due to the sacrifices she has to make to keep up with the demands of this unexpectedly engaging sport. Unfortunately for her, roller derby does not really fall in line with the beauty pageant life that her mother had envisioned for her.

The star-studded cast of this irresistibly charming film includes names like Ellen Page, who plays Bliss Cavendar, the loveable heroine, Drew Barrymore, who directed, produced, and starred in the film, Kristen Wiig, Marcia Gay Harden, Juliette Lewis, Jimmy Fallon, and many others.

Every single song in the film is handpicked to enhance the scene it is included in. As such, the soundtrack becomes a solid element in the story telling technique in “Whip It”. The final result is a carefully crafted film that will lift your spirits and leave you humming indie songs. 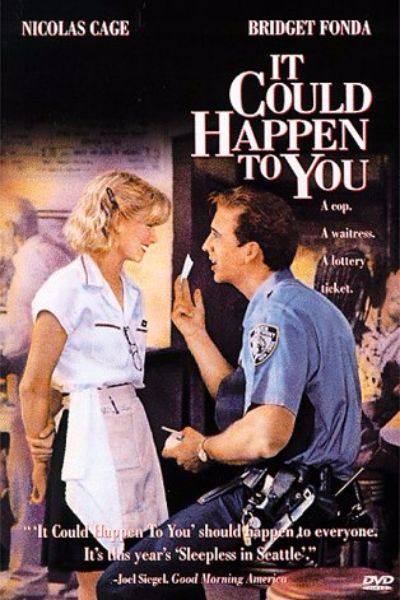 3. It Could Happen To You – The Modern Fairytale

A great many people play the lottery to try their luck in this amazing game, but very few of them actually expect to win. This is not the case of policeman Charlie Lang, who promises half of any prize he may win with his lottery ticket to his waitress, Yvonne Biasi, instead of a tip.

Much to Charlie’s and everybody else’s surprise, his ticket holds the winning numbers for lottery jackpot and he wins $4 million, that he had promised to share with Yvonne. Even if he could have ignored his promise, Charlie chooses to stay true to his word and gives Yvonne a $2 million tip.

Charlie is a true modern day Prince Charming and Yvonne is a loveable Cinderella-like heroine with a heart of gold. The unique bond between them occurs as naturally as possible and it builds to one of the most beautiful love stories ever told. 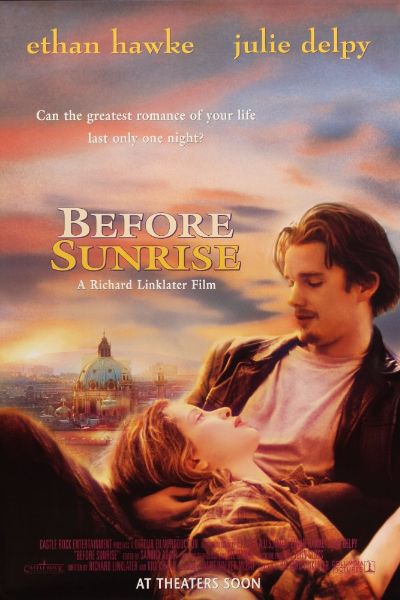 4. The Before Trilogy – The Ultimate Love Story

Richard Linklater’s Before trilogy (which consists of Before Sunrise– 1995, Before Sunset -2004, and Before Midnight– 2013)is one of the most complex love stories in cinematic history. Known for his comprehensive approach to storytelling, Linklater has made a true breakthrough with these three films, as he has introduced a natural way for the public to connect with the characters. All three films consist of conversations between the main characters, with very few interventions from others.

Ethan Hawke and Julie Delpy portrait Jessie and Céline, two young travelers who meet on a train. Jessie charmingly convinces Céline to get off with him in Vienna to visit one of the most beautiful cities in the world. This is how their beautiful love story begins and it is continued throughout the entire trilogy.

One of the core elements of Linklater’s storytelling is the realism in his films. Each of the films in the trilogy relays a certain stage of Jessie and Céline’s relationship and the audience can see the changes they have gone through as the actors have aged and changed themselves.

While Linklater took his realistic timeline idea to entirely new level with the highly acclaimed “Boyhood”, which was filmed throughout 2002 and 2013, the Before trilogy remains his most beloved work. These films depict love not as a fairytale, but as a part of life that is subject to constant change, which makes it all bittersweet but incredibly relatable. 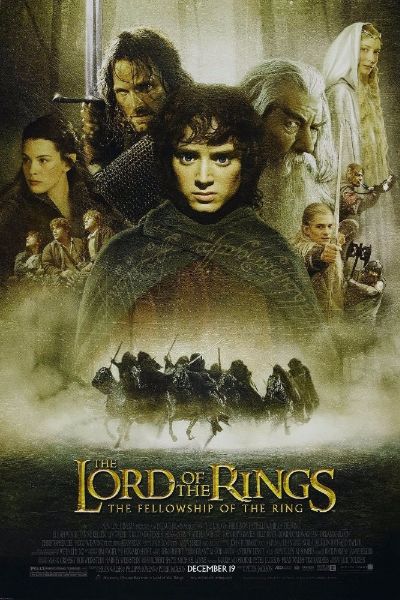 5. The Lord of the Rings Trilogy – The Epic Adventure

The Lord of the Rings trilogy needs no introduction as it is one of the best films ever made. Peter Jackson’s epic masterpiece, based on J.R.R. Tolkien’s legendary books, is one of the most complex stories in the entire history of cinema. These films explore the multitude of gray shades in a black versus white world, thus providing viewers with delightfully well-developed characters and a strong and unexpectedly relatable story line.

Lord of the Rings grips viewers from the very first minutes with Cate Blanchette’s brilliant introductory narration. This gives viewers a glimpse into the tumultuous history of Middle Earth, Tolkien’s fictional world, and then the adventure begins to unravel and builds to unexpectedly complex thresholds.

This epic trilogy can make you forget about any rainy day because it will keep you glued to the screen throughout every single minute. As each of the three films has a runtime of at least three hours, it is ideal for a weekend movie marathon. So, get ready to meet lionhearted hobbits, graceful elves, sturdy dwarves, ruthless orcs, mystically powerful wizards, and the mighty king who changes Middle Earth forever. You are in for the ride of your life!

These five films are extremely different one from the other, but they share the incredible ability to touch you in a significant way. One of the best things about each of these films is that you will love discussing them with your friends afterward because each of us experiences them in his or her own way and it will prove immensely entertaining to find out your friends’ stances on various ideas that you have gotten watching these films 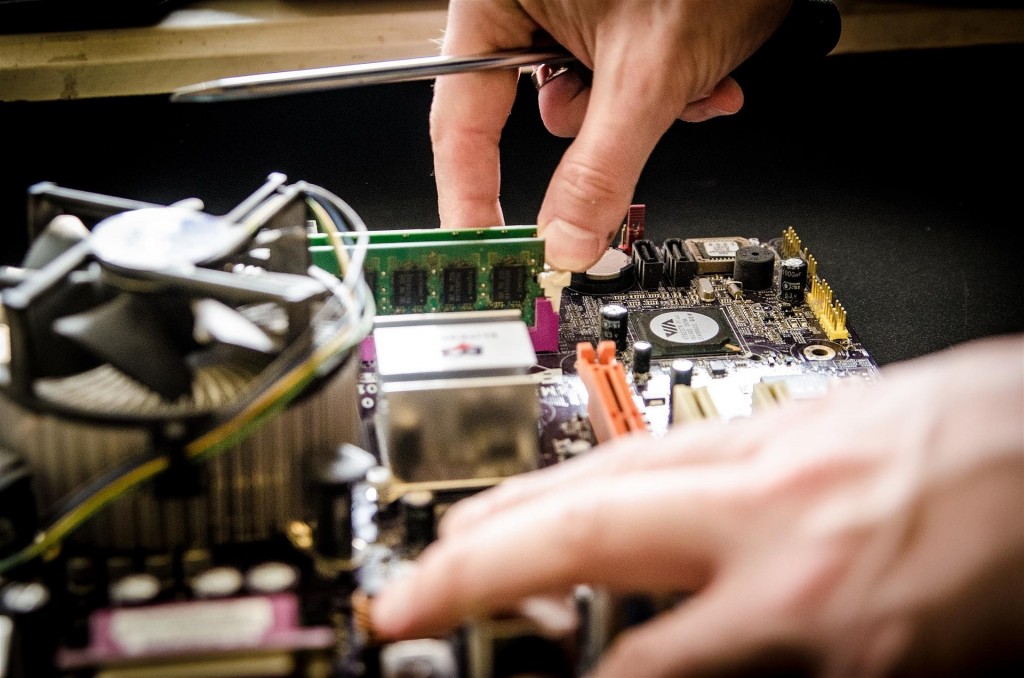 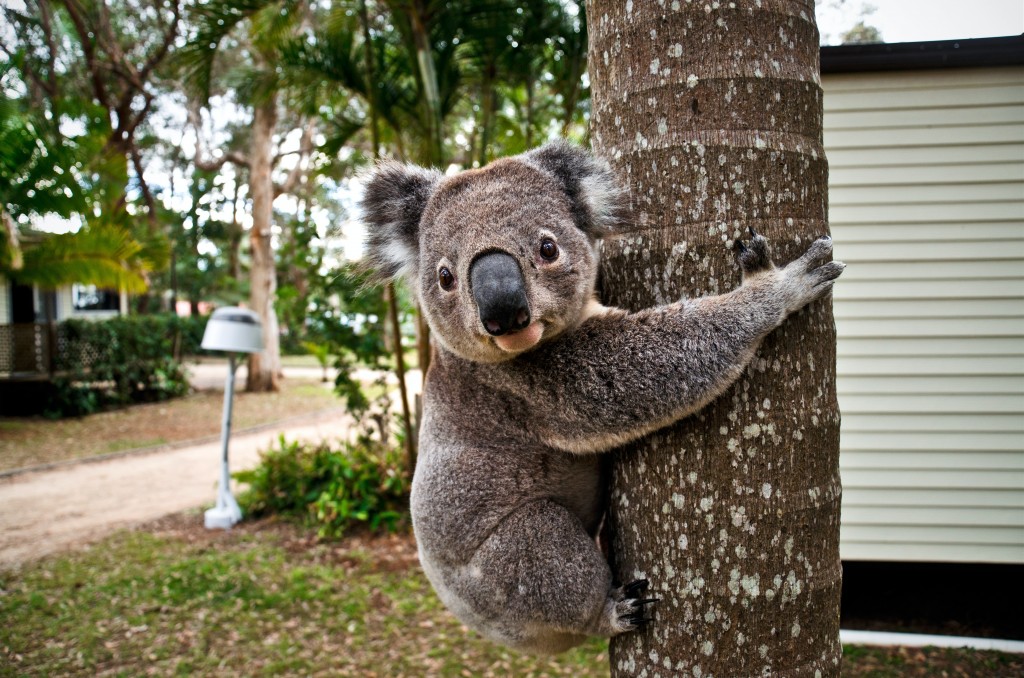 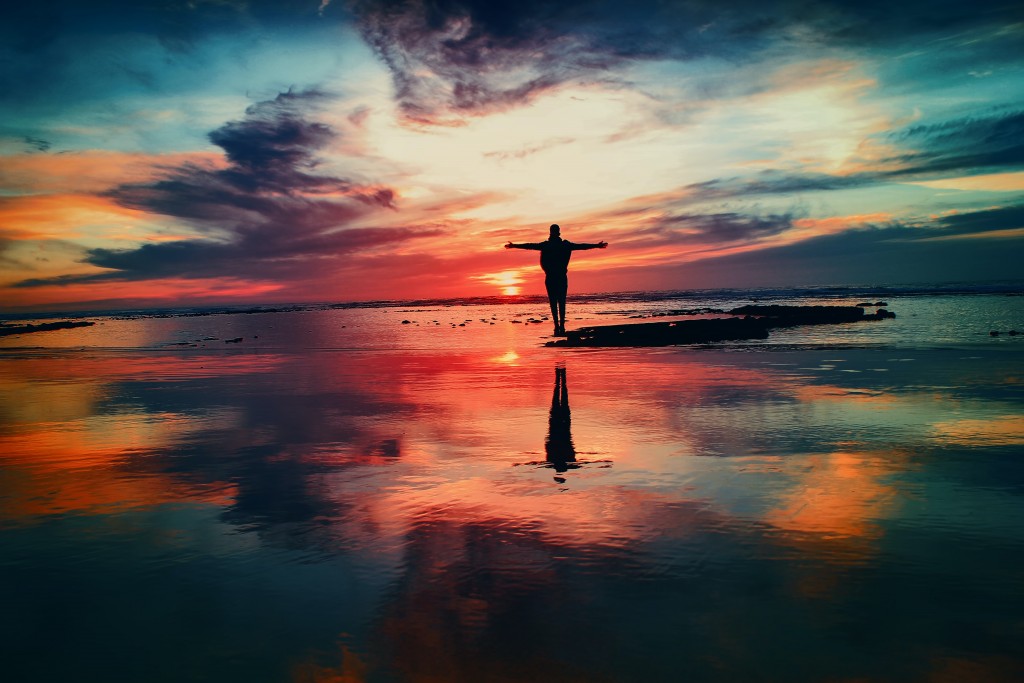