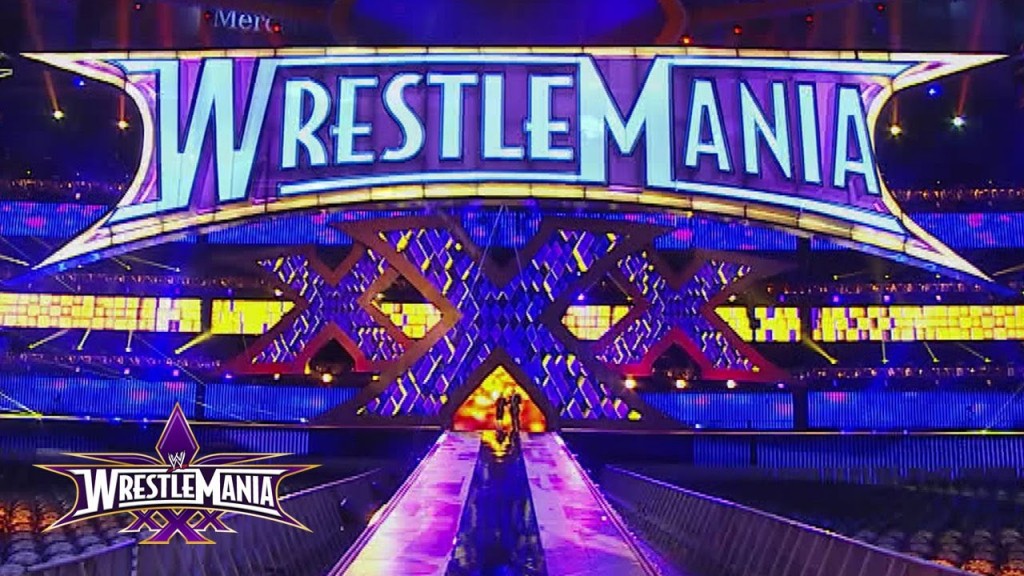 WWE is a funny, old beast. Loved by millions across the globe, host of the longest running episodic television show in US history (Monday Night Raw – 1088 episodes as of 31 March, 2014), and employer of the most ‘liked’ American athlete on Facebook (John Cena).

Yet, keeping a blog of my pornographic viewing would be more socially acceptable than admitting I am a wrestling fan. Relax, I won’t do that.

So in preparation for tonight’s WrestleMania and for all of you who are living life in the wrestling closet or judging others for their love of lycra pants, here are some reasons to enjoy sports entertainment. 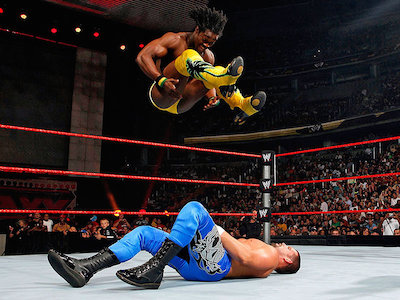 As a wrestling fan, the main thing I hear is “How can you watch that? You know it’s fake, don’t you?” – Oh no, wow, you’re kidding! Of course I know, I’m a 23-year-old man. Yes, the matches are pre-determined, but these guys and gals are seriously talented athletes. Some of the stunts that are pulled off in and around a wrestling ring are nothing short of miraculous. And like any athlete, their injuries are real. Don’t take this the wrong way, I am an enormous football fan, but I guarantee you will never hear of a wrestler taking two weeks off work suffering from a ‘dead leg’. 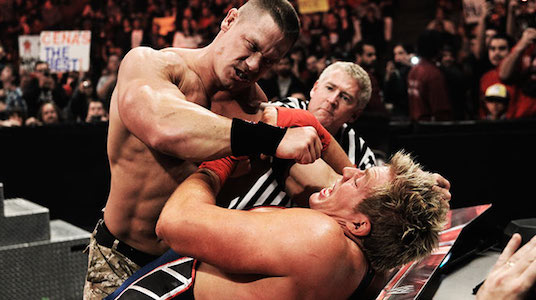 Another common theme is that wrestlers are terrible actors. Granted; Randy Orton and Batista are not going to be nominated for an Academy Award anytime soon but half of the acting in WWE is a damn sight better than most soaps on the telly. Especially a certain Channel 4 programme. 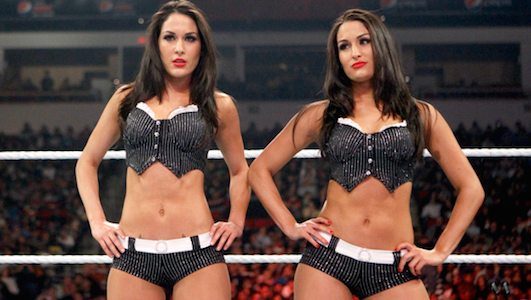 Let’s not beat around the bush. The women in wrestling are something else. Although not as risqué as they used to be thanks to the new ‘PG’ product, the matches are always easy on the eyes if nothing else. However, the level of the female competitors has risen to an all-time high and they certainly give some of the guys a run for their money. Plenty of beauty but no shortage of brawn! 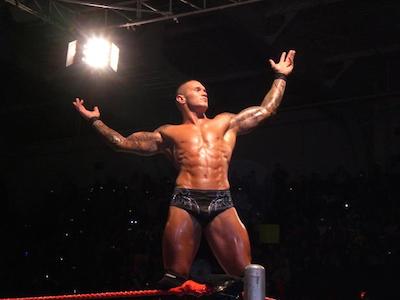 If we’re going to mention the ladies, I suppose we should mention the guys also. Remember; Wrestling is for everyone! If you like men in Speedos, turn on the TV and pop the wrestling on. Or you could head over to Skegness in the summer. They may not look quite like The Viper, however.

Purists may not enjoy the amount of backstage segments and the length of today’s promos but WWE rarely falls short in the humour department. Whether it’s one of The Rock’s classic sing-alongs, one of The Rock’s putdowns or even one of The Rock’s chants (Alright, maybe some people are funnier than others), there is a joke for everyone in the WWE. 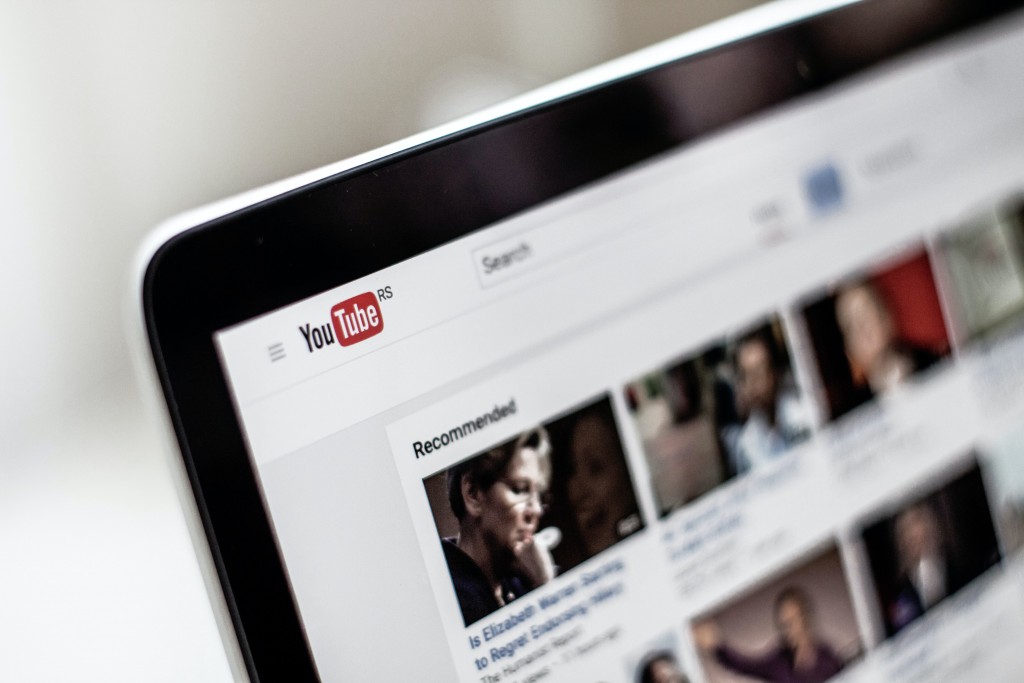