COMPETITION: Win A Pair Of Tickets To See THE PRODIGY Play Live At The Marquee 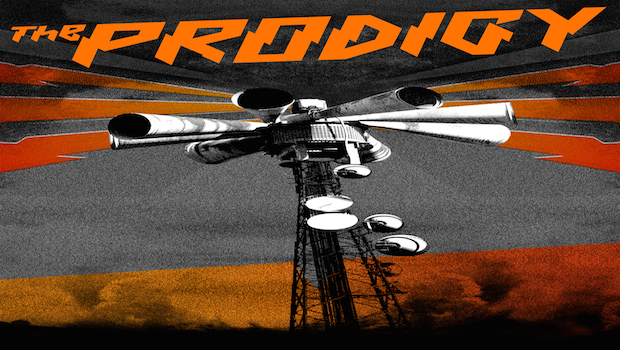 One of the most anticipated events of the year, the Cork-hosted series, Live at the Marquee has secured a massive line-up ranging from Dolly Parton to The Prodigy, Biffy Clyro, Paolo Nutini, and everything in between.

The Prodigy are set to play Live at the Marquee on July 2nd.

Having started out in the underground rave scene in the 1990’s, the group have since gone on to become one of the most widely renowned in the business.

With plenty of awards under their belts; Kerrang! Awards, Brit Awards, MTV Awards to name a few, they’re bound to bring something special to Cork this Summer.

We are giving away ONE PAIR of tickets to catch The Prodigy play Live at the Marquee on July 2nd.

To Enter, just Retweet our Competition Tweet on Twitter. You MUST BE FOLLOWING @FortitudeMag to be in with a chance of winning.

Competition closes on June 25th and one lucky winner will be chosen at random. 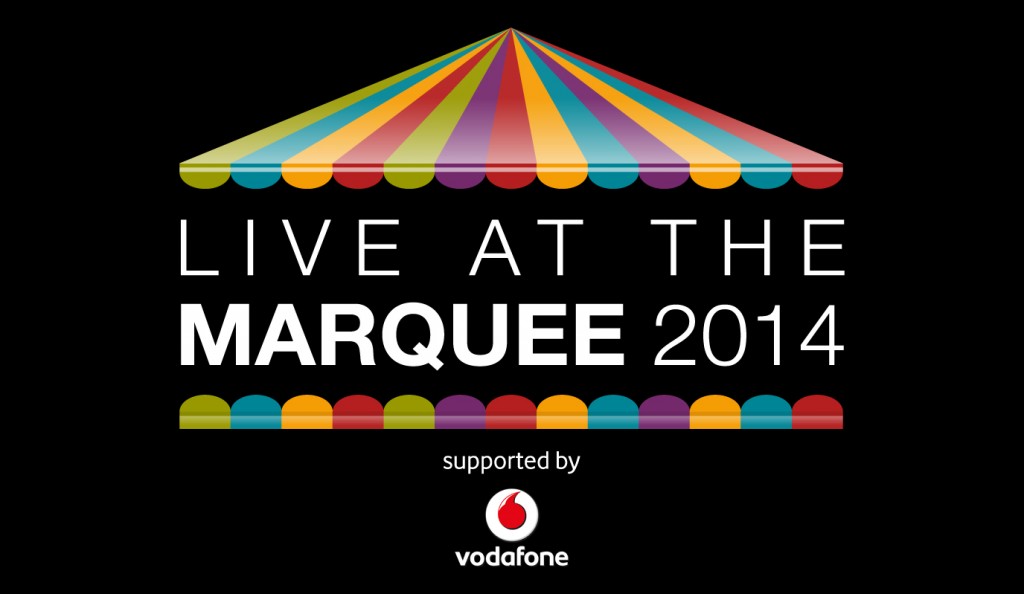 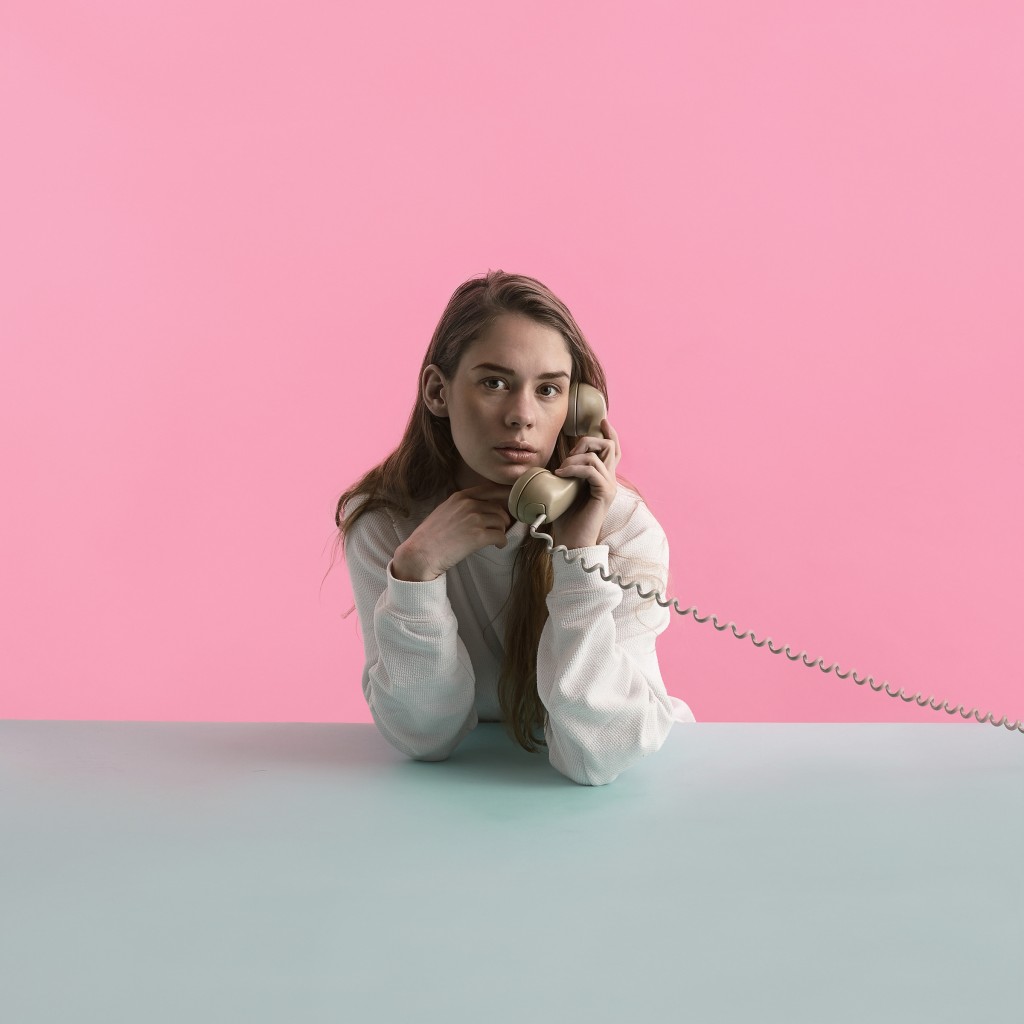 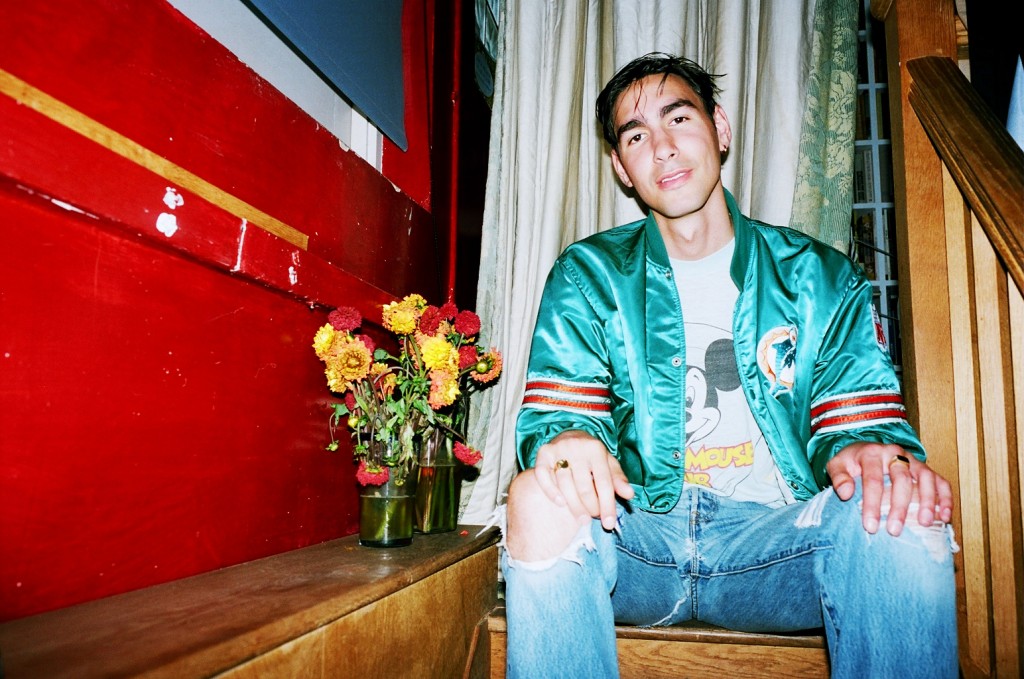